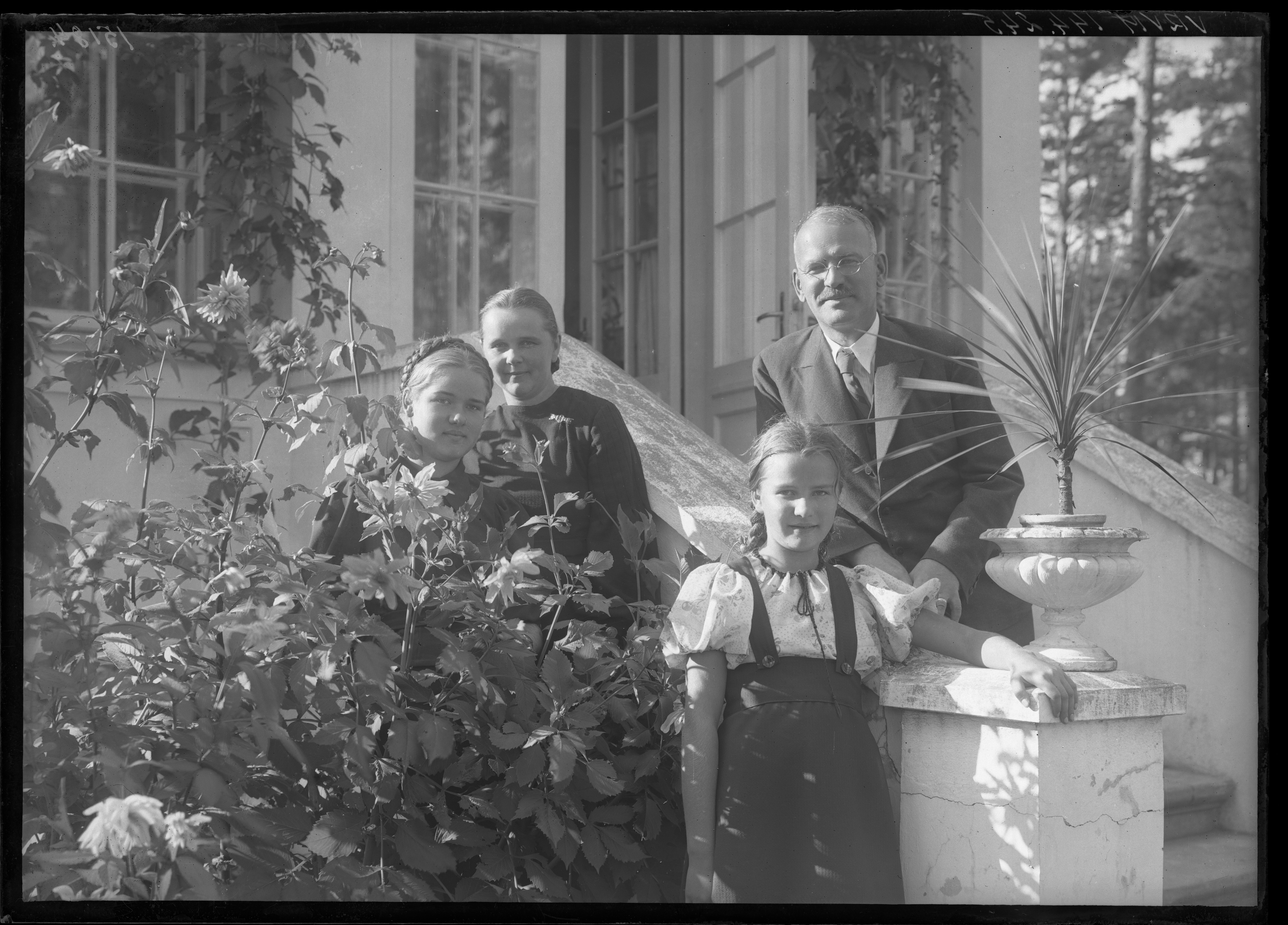 Krišs Rake (1897-1965) was a professional photographer who was popular in Riga in 1920s and 1930s due to the high quality of his photographs. During his lifetime, Rake's clients included many thousands of people, members of professional and civil organizations, etc. His clients also included people and organizations of independent Latvia who were considered suspect by the Soviet authorities. After Rake's death, from 1976 to 1981, his son Ilmārs Rake presented his collection of more than 3,000 glass photographic negatives to the Museum of the History of Riga and Navigation. In the summer of 1990, photographs from the collection were widely used in the exhibition ‘Student Organizations in Latvia’, in which for the first time since 1940 a broad picture was presented of student fraternities and other organizations that were banned and closed down by the Soviet authorities. Although they were widely used in recent representations of the past (such as the Latvian National Library project ‘Zudusī Latvija’ [In Search of lost Latvia], http://www.zudusilatvija.lv/), and his work has been put on the Joint Catalogue of the National Holdings of Museums of Latvia (https://www.nmkk.lv/), Rake’s contribution to Latvian photography and his holdings in museums have so far not been paid much attention in academic publications.