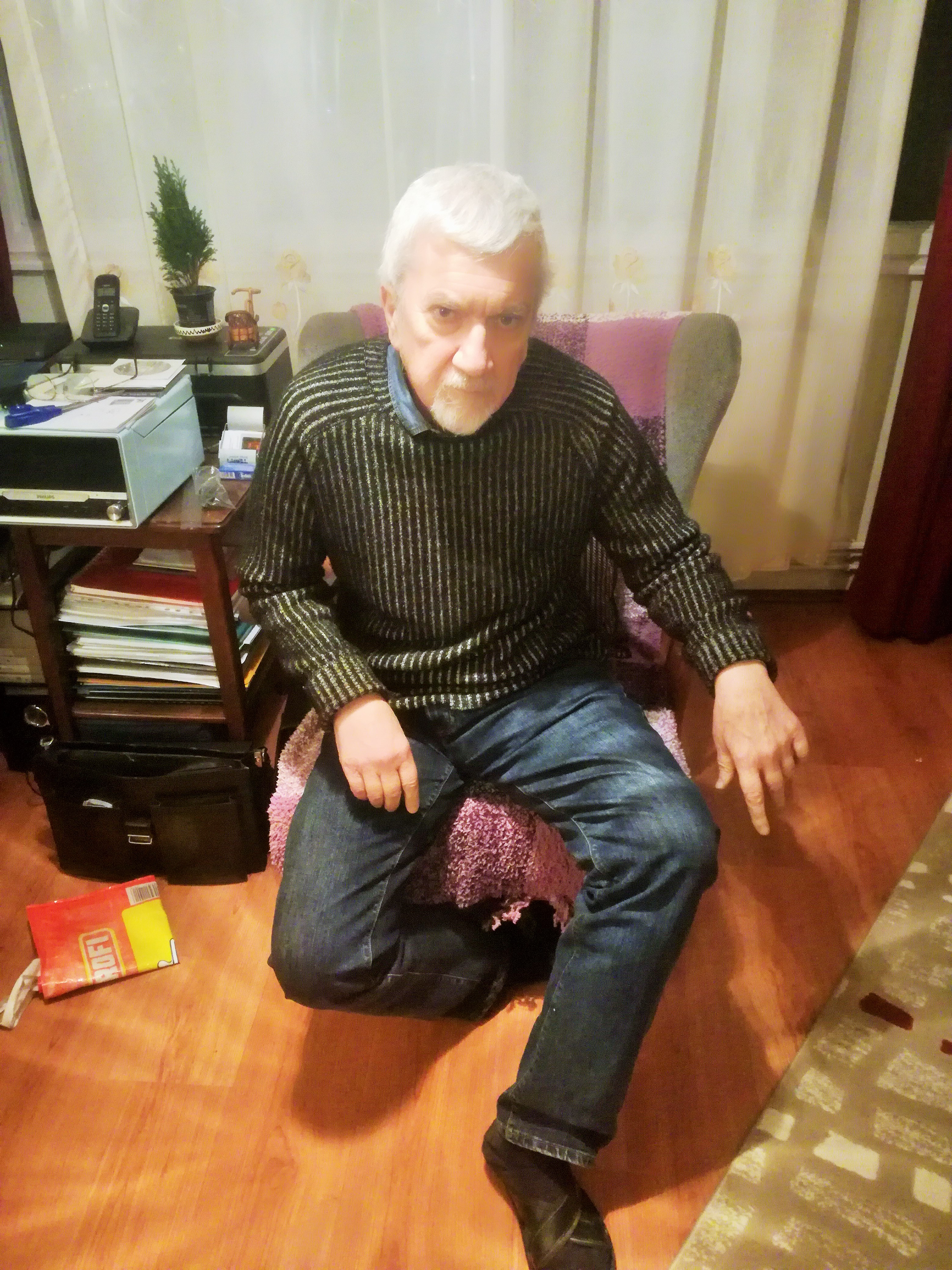 Péter Egyed (Cluj, 6 April 1954 – Cluj-Napoca, 2 August 2018) was a Hungarian philosopher, writer, poet, critic and essayist from Transylvania. He was the son of the historian Ákos Egyed and the pedagogue Emese Fábián, and the brother of the literary historian, poet and university professor Emese Egyed. He graduated from high school in his home town, and after military service, between 1974 and 1978 he obtained a degree at the Faculty of History and Philosophy of Babeș-Bolyai University in Cluj. At the beginning of his career, from 1978 till 1980, he was a teacher at the Auto School Group Timișoara, and then between 1980 and 1990 he worked as an editor at the Kriterion Publishing House in Cluj-Napoca.

From 1973 he published poems, criticism and essays, at first mainly in Echinox (Equinox) and Korunk (Our Age). Between 1974 and 1978 he worked as managing editor at the Hungarian pages of the student newspaper in Cluj. He is a representative of the third Forrás (Source) generation.

As can be seen in his Forrás volume of 1978 A parton lovashajnal (Equestrian dawn on the bank) his poetry is characterised by a strong predisposition for philosophy, the parallel display of vital human issues and of the specific problems of life in Transylvania. His literary criticism and essays – among which the 1979 introductory essay to György Bretter’s volume Itt és mást (Here and other) stands out – show a sensitivity towards the collective function of the philosophical and a strong critical attitude. He was a scholar of literary semiotics, and one of the most influential creators of contemporary Hungarian literature and philosophy.

After the regime change, from 1990 he taught in the Faculty of History and Philosophy of Babeș-Bolyai University in Cluj-Napoca. In 1998 he obtained his doctorate in political philosophy. Working first as assistant professor, from 2000 as associate professor, and then from 2003 as full professor, his research themes covered philosophies of freedom, philosophies of human rights and the history of Hungarian philosophy. Over the decades, besides his professional studies and professional articles, he published numerous books in various genres and he also received several literary awards.