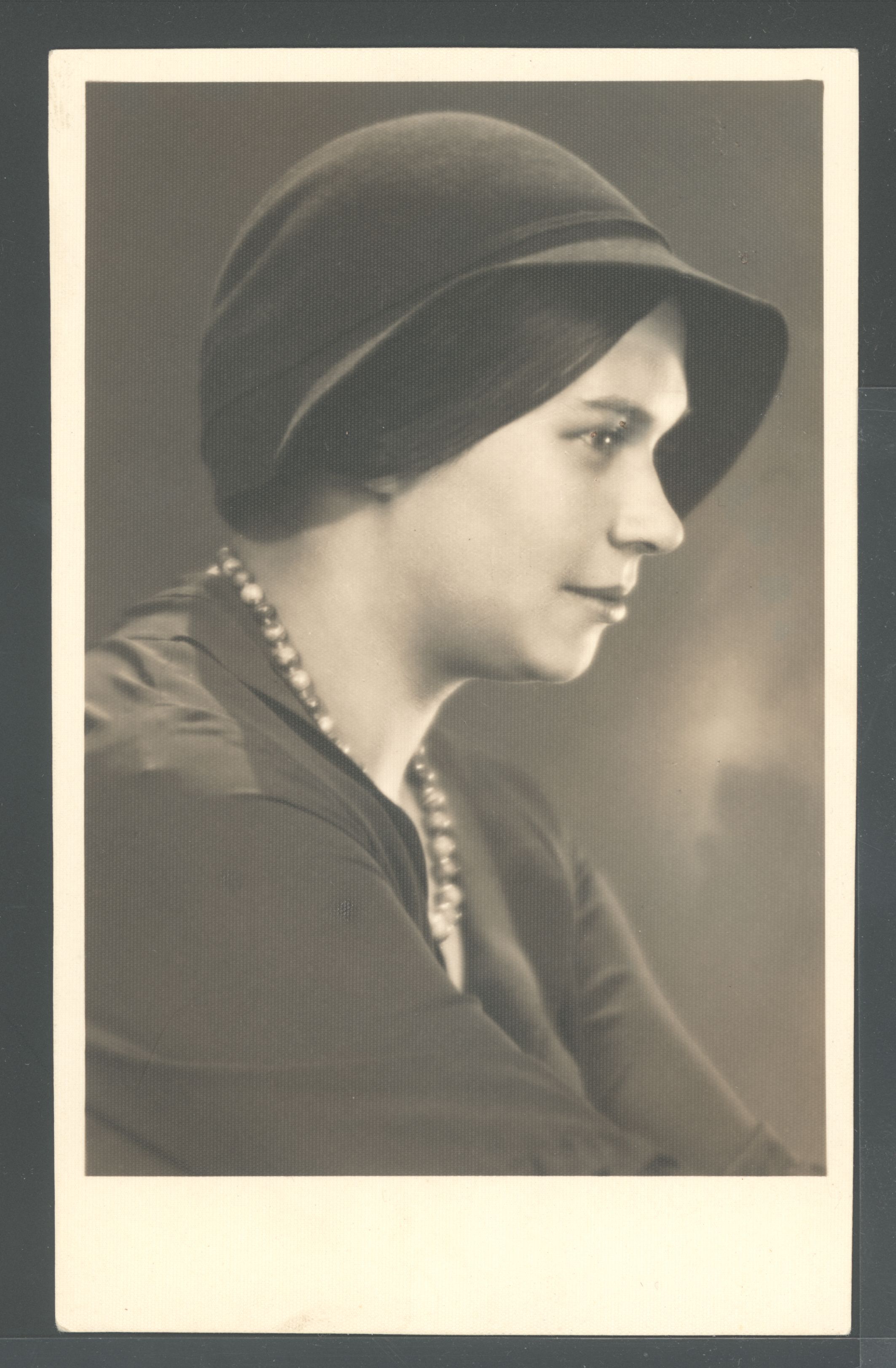 The Mērija Grīnberga Jr (1909-1975) collection is a testimony to the rescue by museum employees of cultural values threatened by both the Second World War and by political change. It is also a testimony to the persecution and distrust of members of the 'old' Latvian intelligentsia in Soviet Latvia, despite their sometimes desperate attempts to accommodate the political demands of the regime.