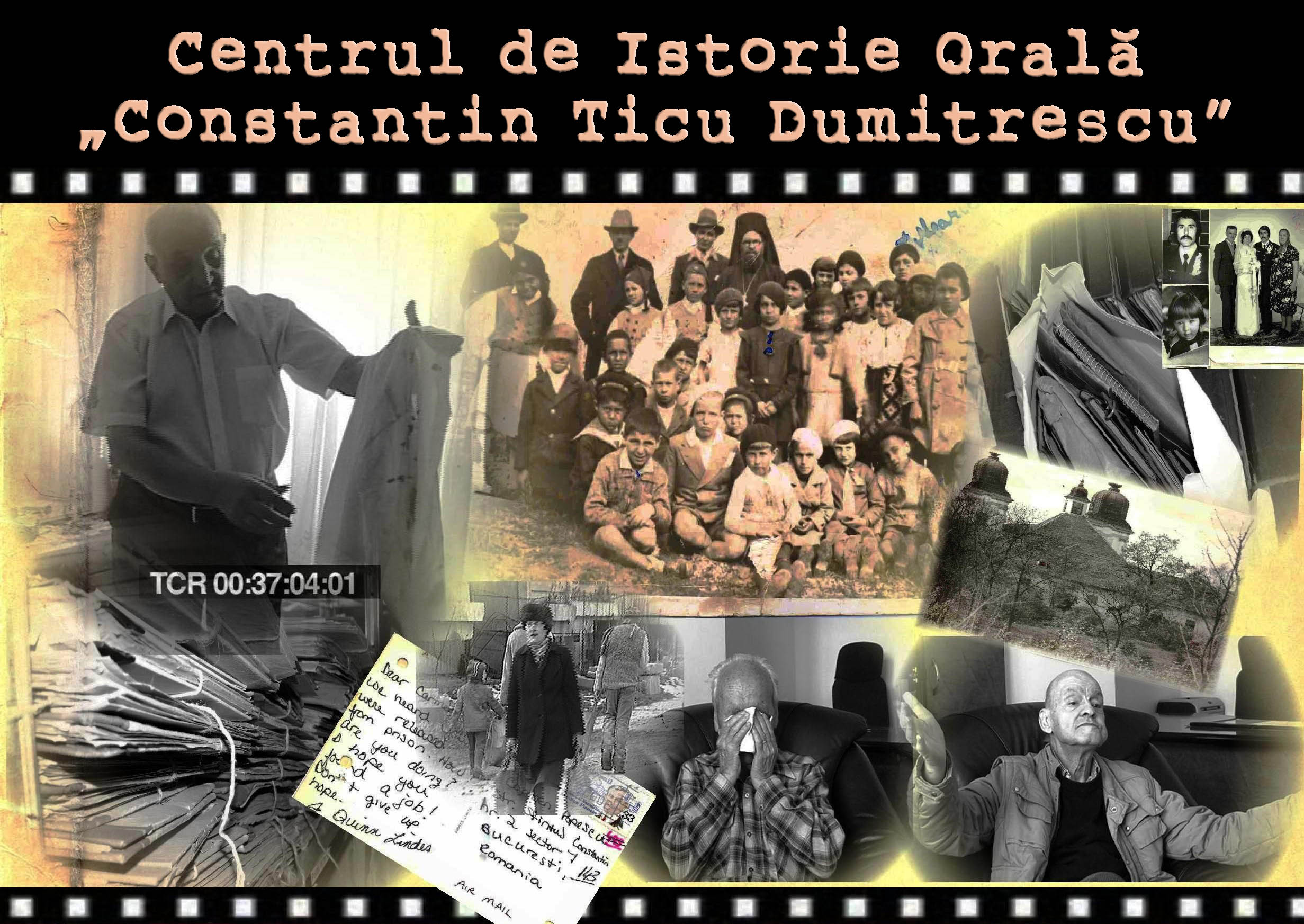 The Oral History Collection at CNSAS is a unique collection of this kind as it includes only interviews with individuals who are the subjects of personal files in the CNSAS Archives, and who after studying these personal files created by the Securitate agreed to narrate their own experience of entanglement with the secret police. The interviewees include not only individuals who were under surveillance and thus victims of the Securitate, but also individuals who collaborated with the secret police to provide information on others: family, friends, and colleagues. Both types of interviews represent the response of the interviewees to the narrative created about them by the Securitate.