Hungarian Associaton of the Order of Malta 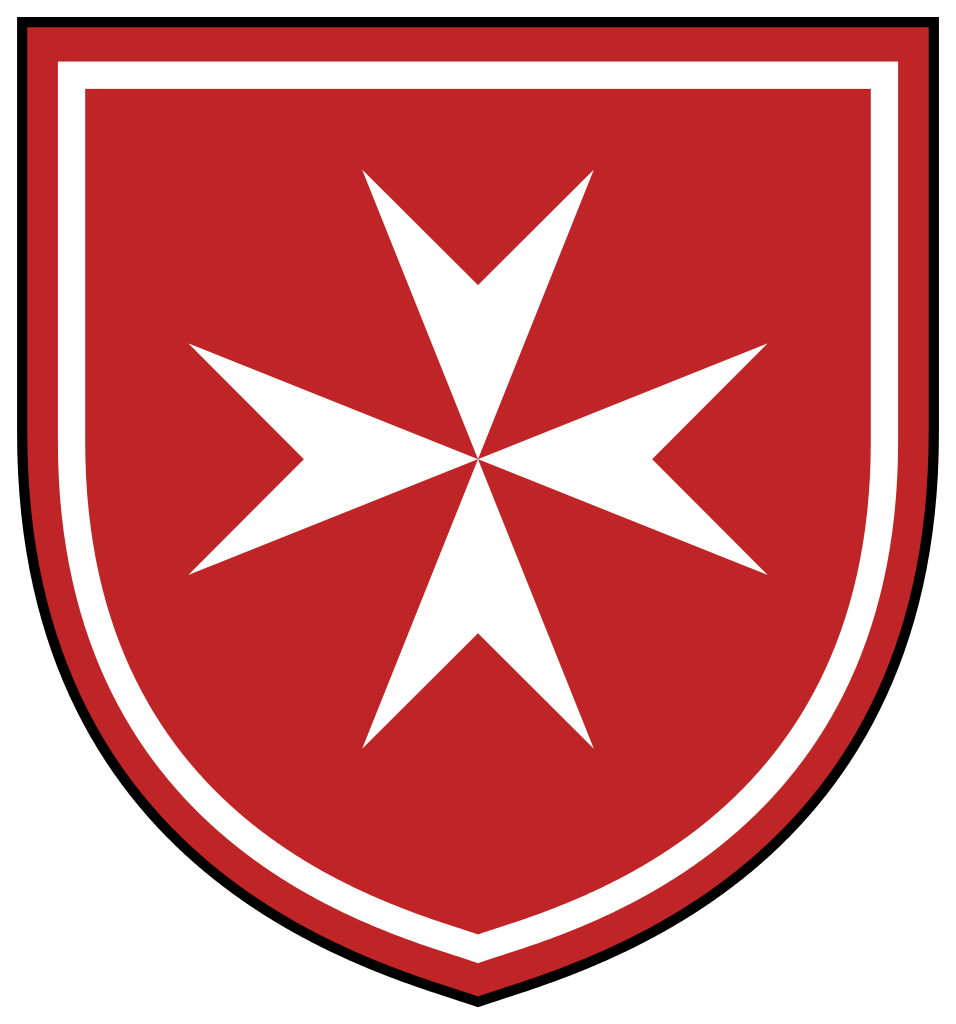 The Sovereign Order of Malta is one of the oldest institutions of Western Christian civilisation. A lay religious order of the Catholic Church since 1113 and a subject of international law, the Sovereign Order of Malta has diplomatic relations with over 100 states and the European Union. Now, the Order of Malta is active in 120 countries. It provides care for people in need through its medical, social and humanitarian work. In 1928, the new Hungarian national association of the Sovereign Order of Malta was created under the presidency of Archduke Joseph Habsburg. Thanks to the generous support of Count Jenő Karátsonyi, the building in Fortuna Street was purchased to serve as the Association’s seat. The catastrophe of 1944–1945 forced most of the surviving members of the Order into exile, and the Order’s building was nationalised. The Association came back to life in Rome, led first by Hubert Pallavicini, then Baron Gábor Apor, and finally Kristóf Kállay. These three leaders ensured the continuity of the Hungarian Association from 1946 to 1995. In 1986, a strategic decision was made by the leadership of the Association. The time was ripe to act more prominently and openly inside Hungary. February 1987 bore witness to the first formal meeting and agreement between representatives of the Order and the Hungarian Government. As a result, medication and medical equipment could be imported and distributed in appropriate ways through the networks of the Catholic Church. The Hungarian Charity Service of the Order of Malta was registered in early 1989 as one of the first independent civil society organizations conforming to recently renewed legislation.