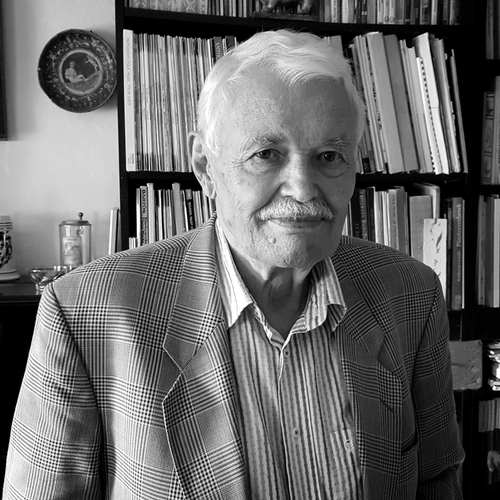 Ethnographer and politician Bertalan Andrásfalvy was born in 1931 in Sopron. His father was Károly Andrásfalvy, a public administrator in the city of Cluj (or Kolozsvár by its Hungarian name); his mother was Judit Mezey. She was a goldsmith.

Andrásfalvy attended school in Sopron at the High School of the Order of Saint Benedict. He then continued his studies in Budapest. He studied Hungarian and Romanian and Hungarian and Romanian Ethnography and Museum Studies at the University of Budapest. He graduated with a degree in ethnography and museology. He started to work at the museum of Szekszárd. He did research on folk culture and, in particular, the history of farming. He wrote his Doctor of the Academy thesis on the fruit culture in Hungary in 1990. In 1951, he started to collect material on folk dances and folk music. In 1988, he joined the Hungarian Democratic Forum and started his political career. Between 23 May 1990 and 22 February 1993, he served as minister of education. He was made professor emeritus at the University of Pécs in 2001.