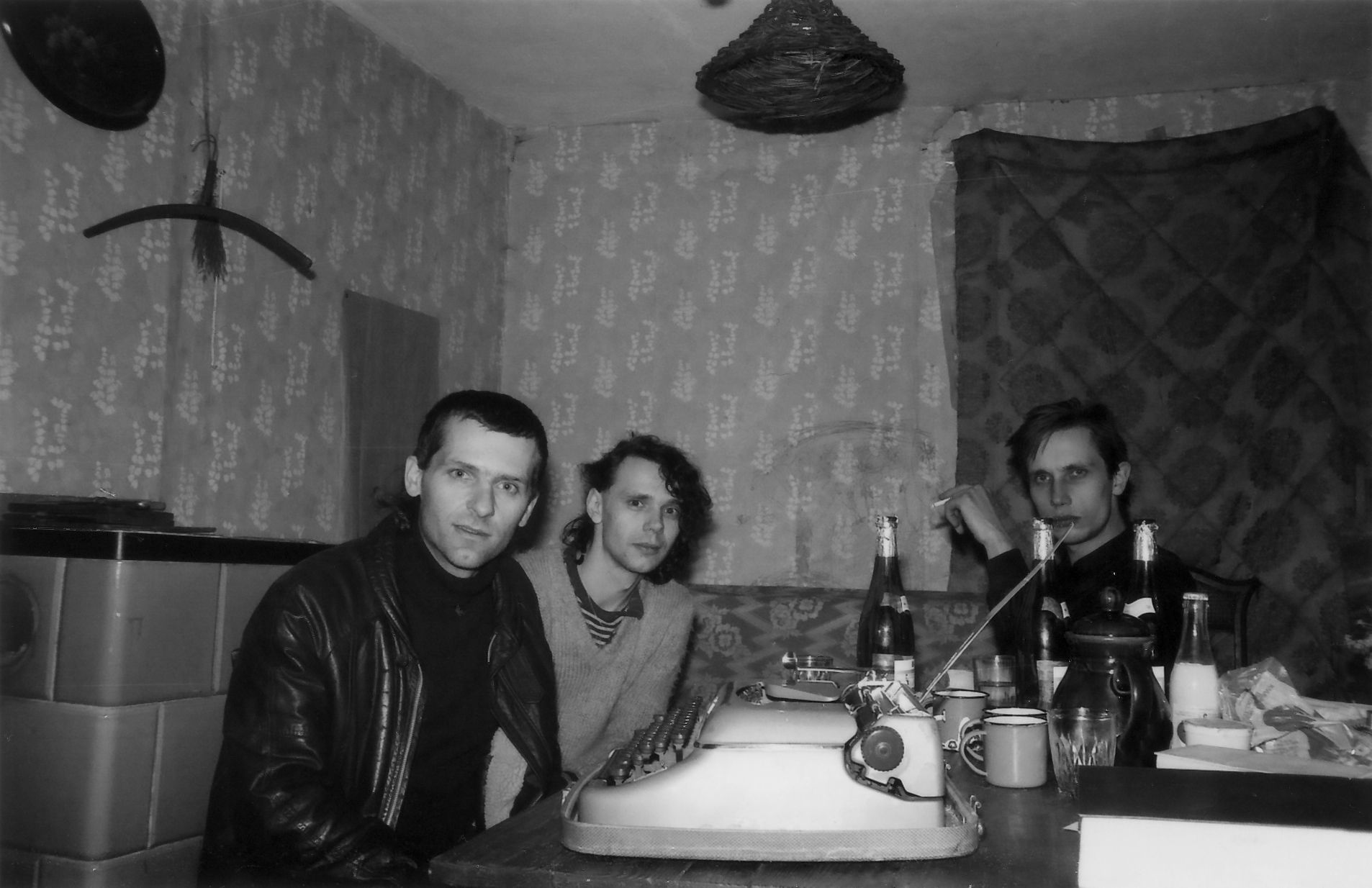 Jan Faktor established a center for the independent literary scene in the GDR in the 1980s. His own writings contributed to this scene, while at the same time challenging its conventions and standards. His pre-mortem bequest (estate) to the Akademie der Künste (Academy of Arts) contributes to better understanding the independent literary scene in the GDR, the ties among authors and texts, as well as its limitations.