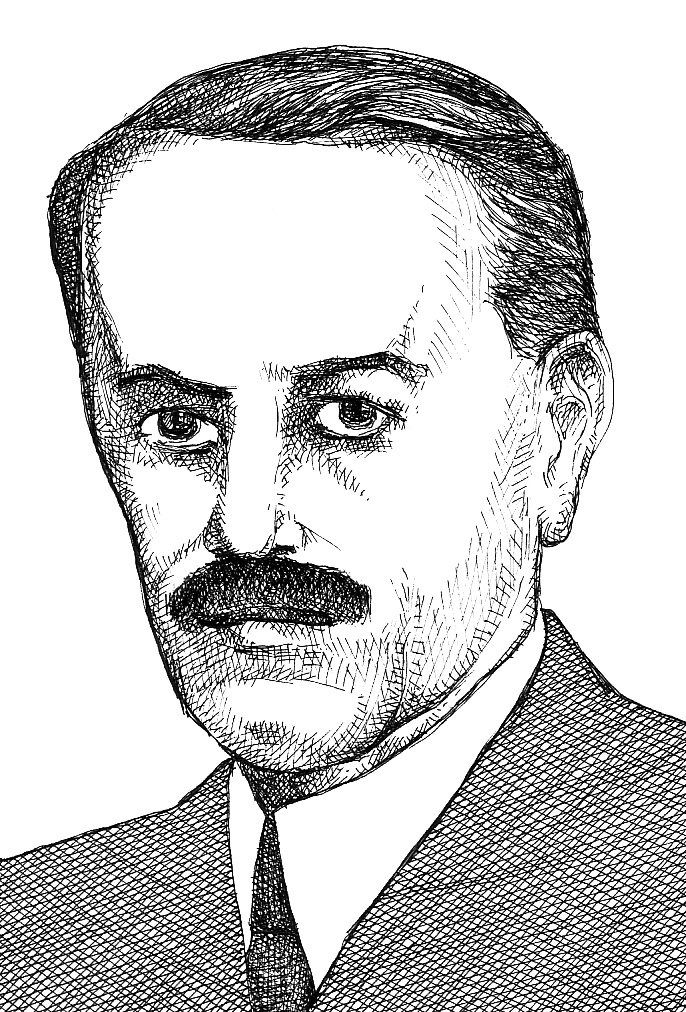 The main aim of the Historical collection is to collect and organize primary and secondary sources concerning the history of the Hungarians living in Romania, particularly during the political transition from communism to a multiparty system.