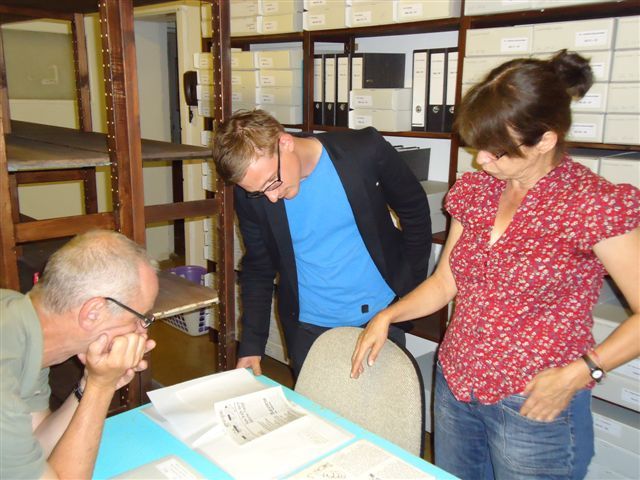 The Archive of the Opposition to the GDR, founded by the Robert-Havemann Society, is the largest and most significant amongst the so-called ‘reappraisal archives’. With its impressive collection of personal documents, the Archive offers a wealth of alternative and contrasting source material to that found in state and party files.