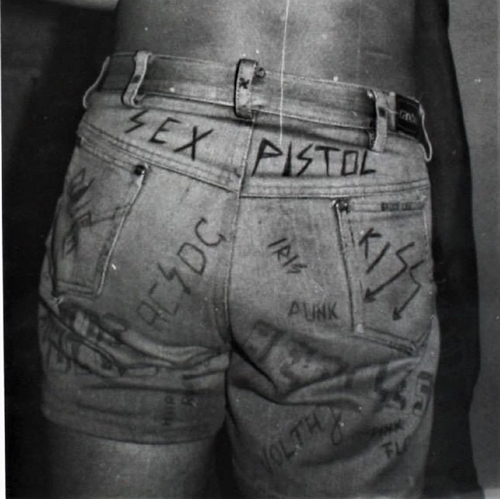 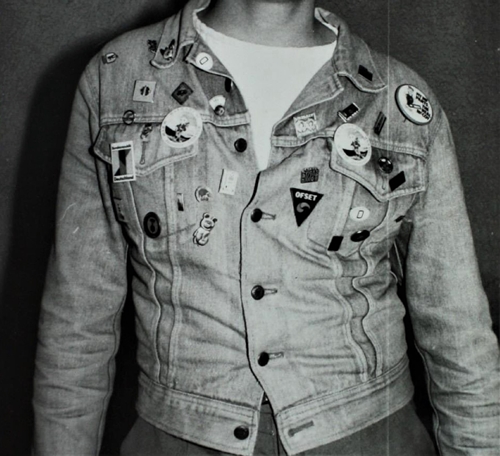 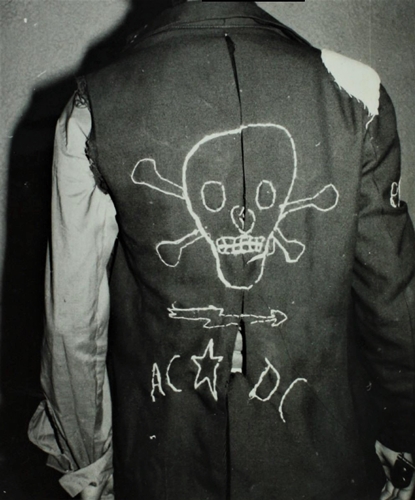 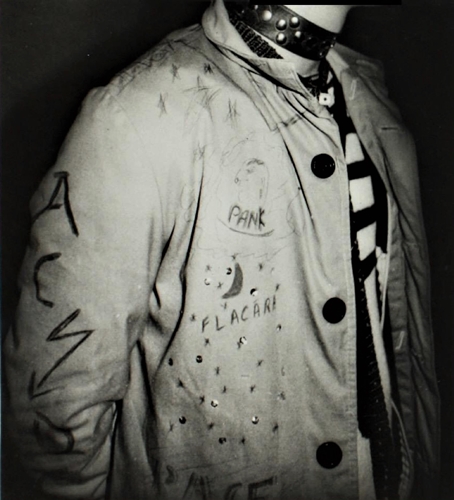 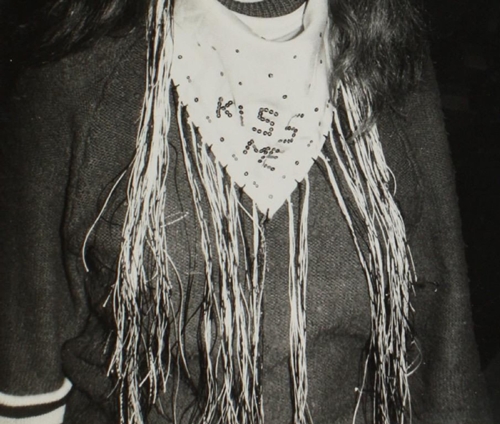 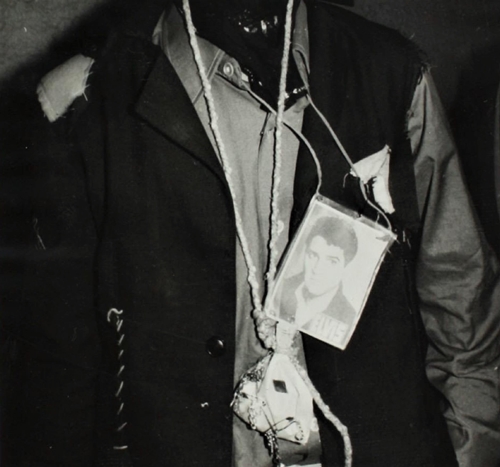 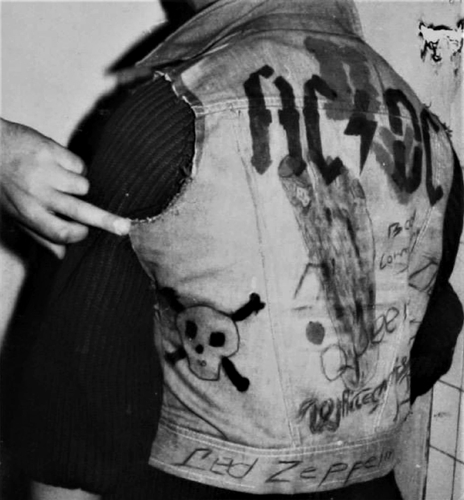 Burlacu, Liviu. 2009. “Preventive Measures Used by the Securitate.” In Learning History through Past Experiences: Ordinary Citizens under the Surveillance of Securitate during the 1970–1980s. Edited by Virgiliu Țârău, 64–66. Bucharest: Editura CNSAS, 2009.

Ryback, Timothy W.  1990. Rock around the Bloc: A History of Rock Music in Eastern Europe and the Soviet Union. Oxford: Oxford University Press.