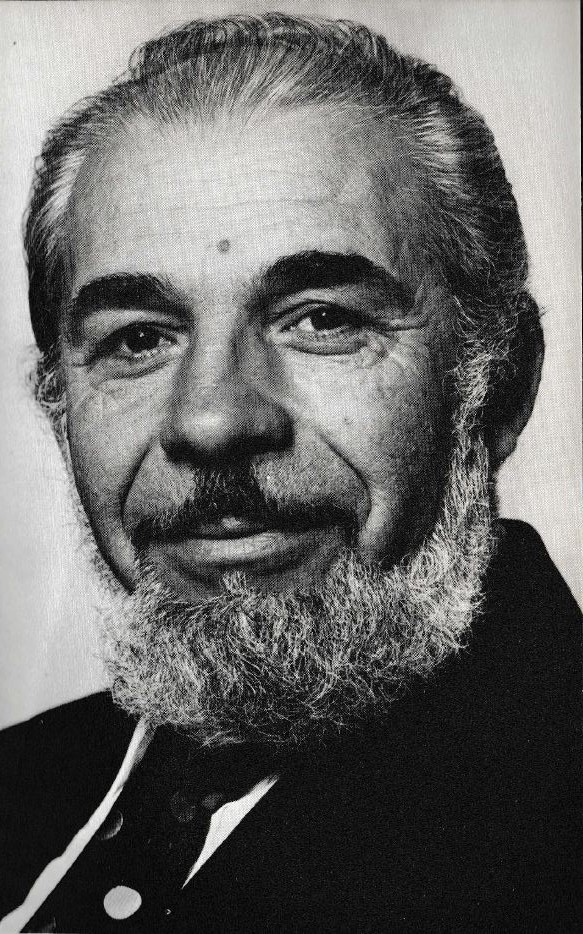 Menyhért Lakatos (1926–2007) was a Hungarian Roma writer. Until 1954, he studied at the people’s college of Nagykőrös. In 1954–1955, he was a head of a department at the Committee of the Nagykőrös District. From 1955 until 1962, he was a technical engineer in Szarvas and Nagykőrös. From 1964 to 1969, he was a director at a brick factory. Between 1969 and 1975, he participated in research projects on Roma people which were done at the Sociological Institute of the Hungarian Academy of Sciences. In 1973, he began to work as a freelance writer. In 1986, he founded the Cultural Association of Roma. In 1988, he became the president of the Cultural Association of Roma in Hungary. He was a member of the presidency of the Hungarian Theatre Company. In the 1994 parliamentary elections, he was a candidate of the Independent Small Holders Party.