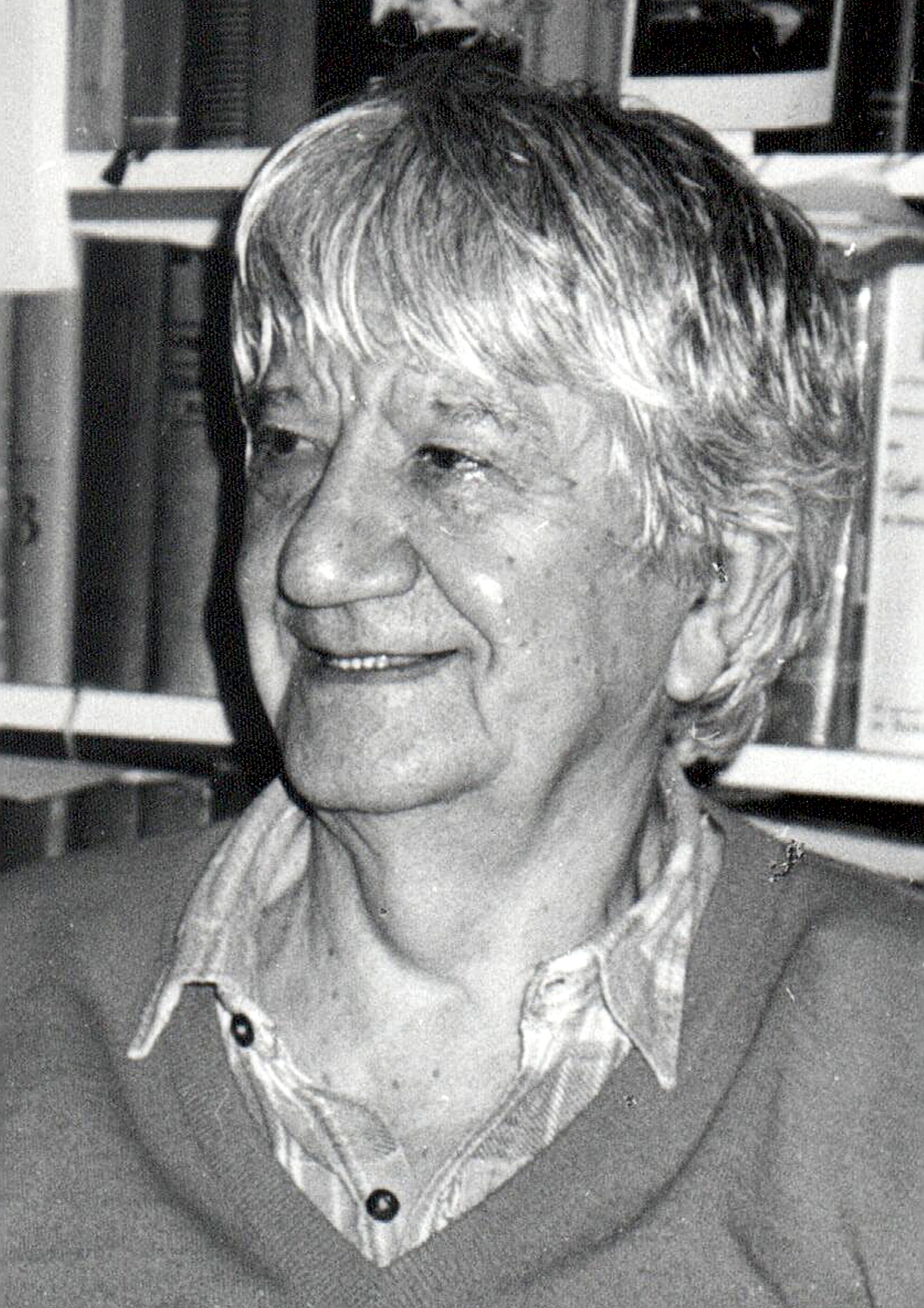 Jan Vladislav was a Czech poet and translator. He became a “banned” author after 1948. He contributed to the founding of the “Kruh nezávislých spisovatelů” (Group of Independent Writers) in 1968 and became editor-in-chief of the Světová literatura (World Literature) magazine in 1969. However, in 1970 and 1971 he was stripped of all his functions and was restricted from publishing. He founded a samizdat edition called “Kvart” in the mid-1970s (more than 120 titles were published in this edition) and became one of the first  to sign Charter 77. In 1981 he was forced to emigrate from Czechoslovakia and, thus, settled in France. He took part in the founding of the Czechoslovak Centre for Documentation of Independent Literature in Hannover in 1986. He then lived permanently in Prague after 2003 and  was awarded the Order of Tomáš Garrigue Masaryk (1991), the Ordre des Arts et des Lettres (1993), the PEN Club Lifetime Achievement Award (1998) and the State Award for Translation Work (2001).