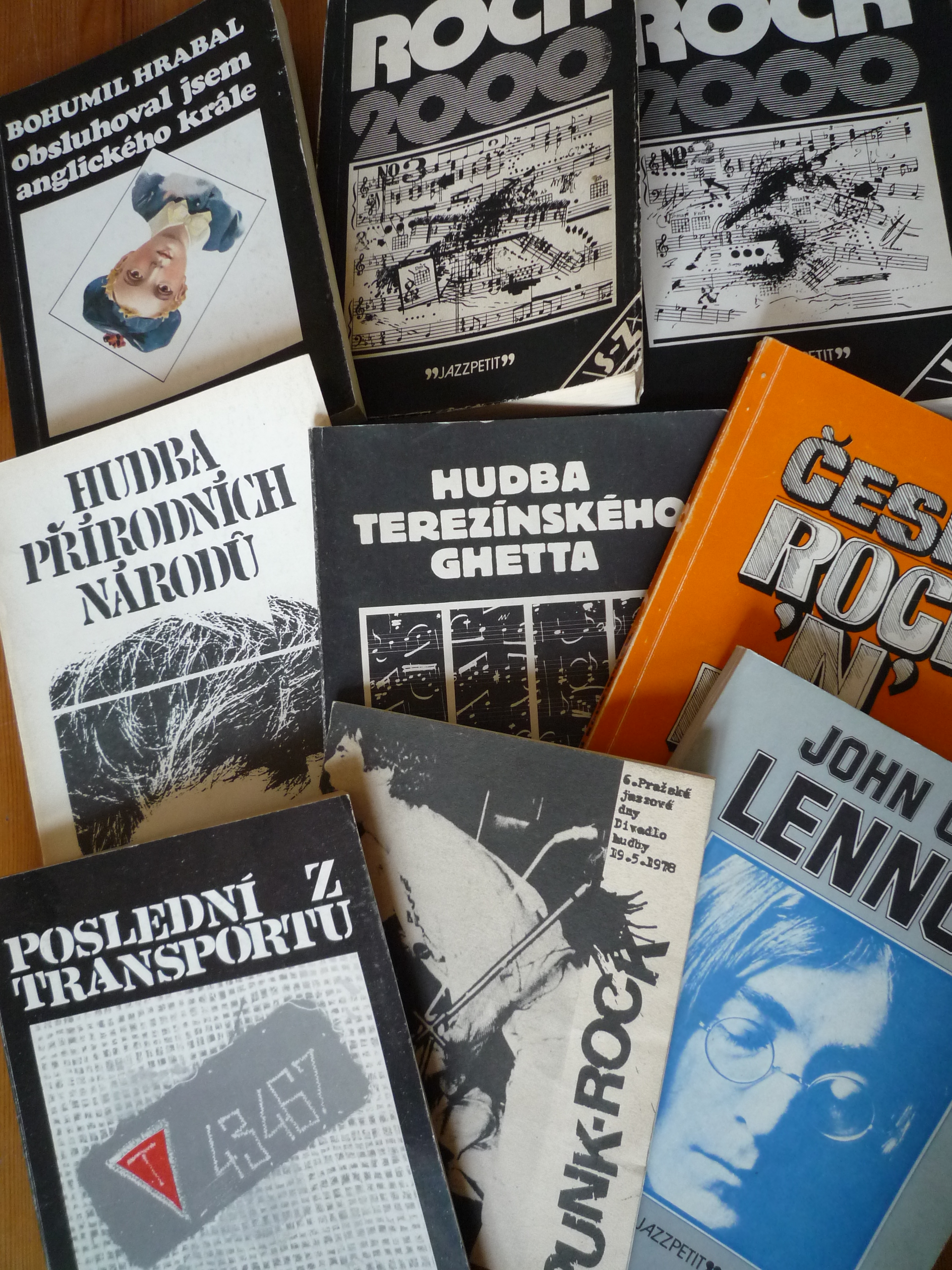 The Jazz Section (JS) Collection was founded thanks to Karel Mašita, a former member of the section, and was supplemented by materials collected in exile by the historian Vilém Prečan. The collection contains documents which had been created since 1968: e.g. the correspondence regarding the foundation of JS and the first years of its operation, plans for activities, correspondence with authorities, documents regarding supervision and screenings, complaints concerning the attempts by the authorities to dissolve JS, the liquidation of the Union of Musicians and the reaction of the international press to the trials of members of JS.