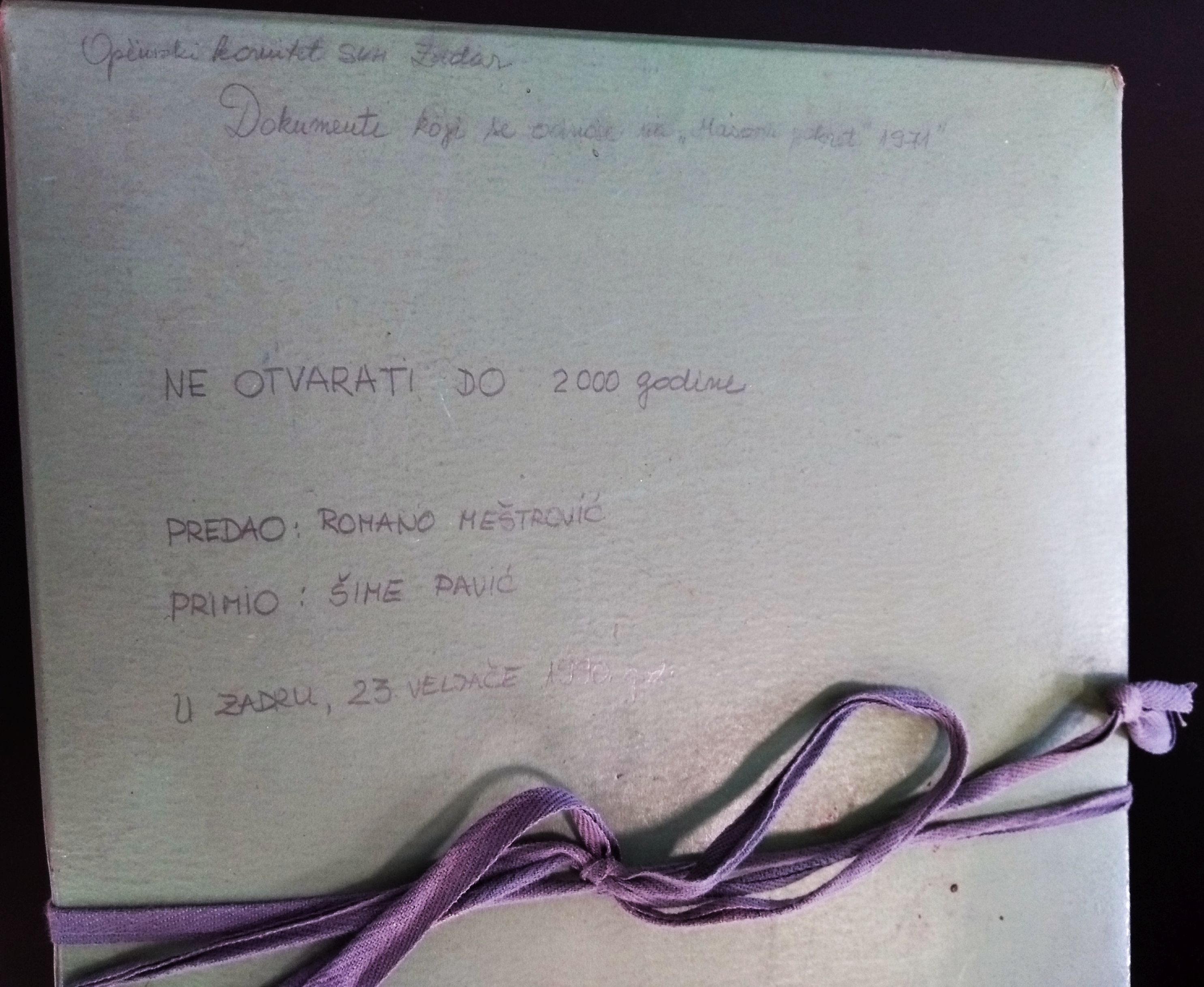 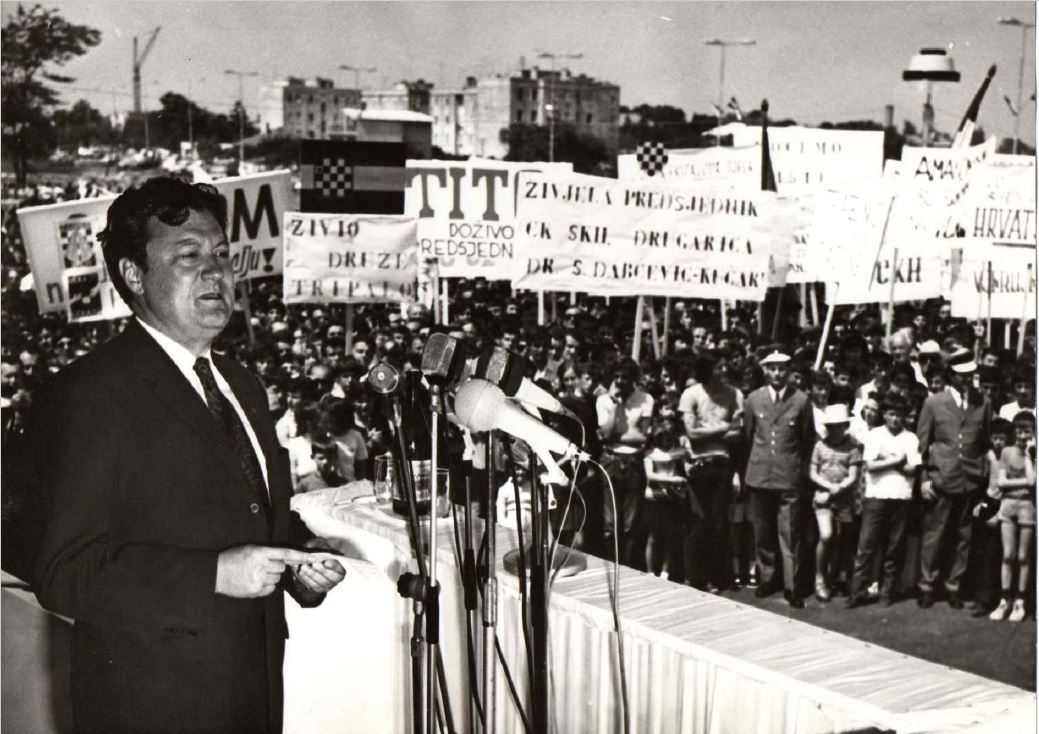 The former chairman of the Zadar municipal committee, Romano Meštrović, extracted the documents on the mass movement of 1971 in Zadar as an ad hoc collection already in 1990. The archival materials testify to the local communist purges after the quelling of the Croatian national liberal movement known as the Croatian Spring. It mainly consists of different reports, assessments and the minutes of the inquiry panel, which investigated and accused the reformist Party members for nationalist, i.e., anti-socialist activities also in the cultural field. The city of Zadar and its communist leadership was considered one of the epicentres of the Croatian Spring, heavily criticised by Josip Broz Tito at the Karađorđevo meeting at the end of 1971.