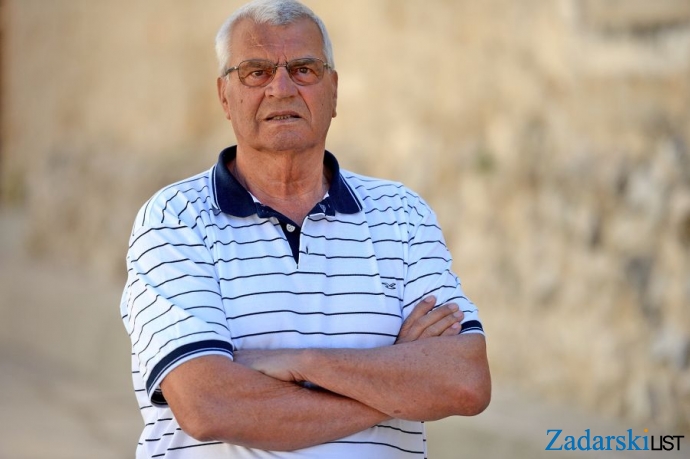 Romano Meštrović earned his BA in history at the Faculty of Humanities and Social Science in Zagreb. In 1990 he was the chairman of the Municipal Committee of the League of Communists of Croatia in the municipality of Zadar, and in this capacity he deposited the Party materials with the Historical Archives in Zadar. In independent Croatia he was a member of the Croatian Parliament representing the Social Democratic Party from 2000 to 2003. He was also chairman of the Zadar branch of the Social Democratic Party.

After retiring, he devoted himself to the study of Zadar’s history. In 2017, he published his first book, U Zadar putovi vode (Iz života srednjovjekovnoga Grada) [Roads lead to Zadar. From the life of the medieval city].