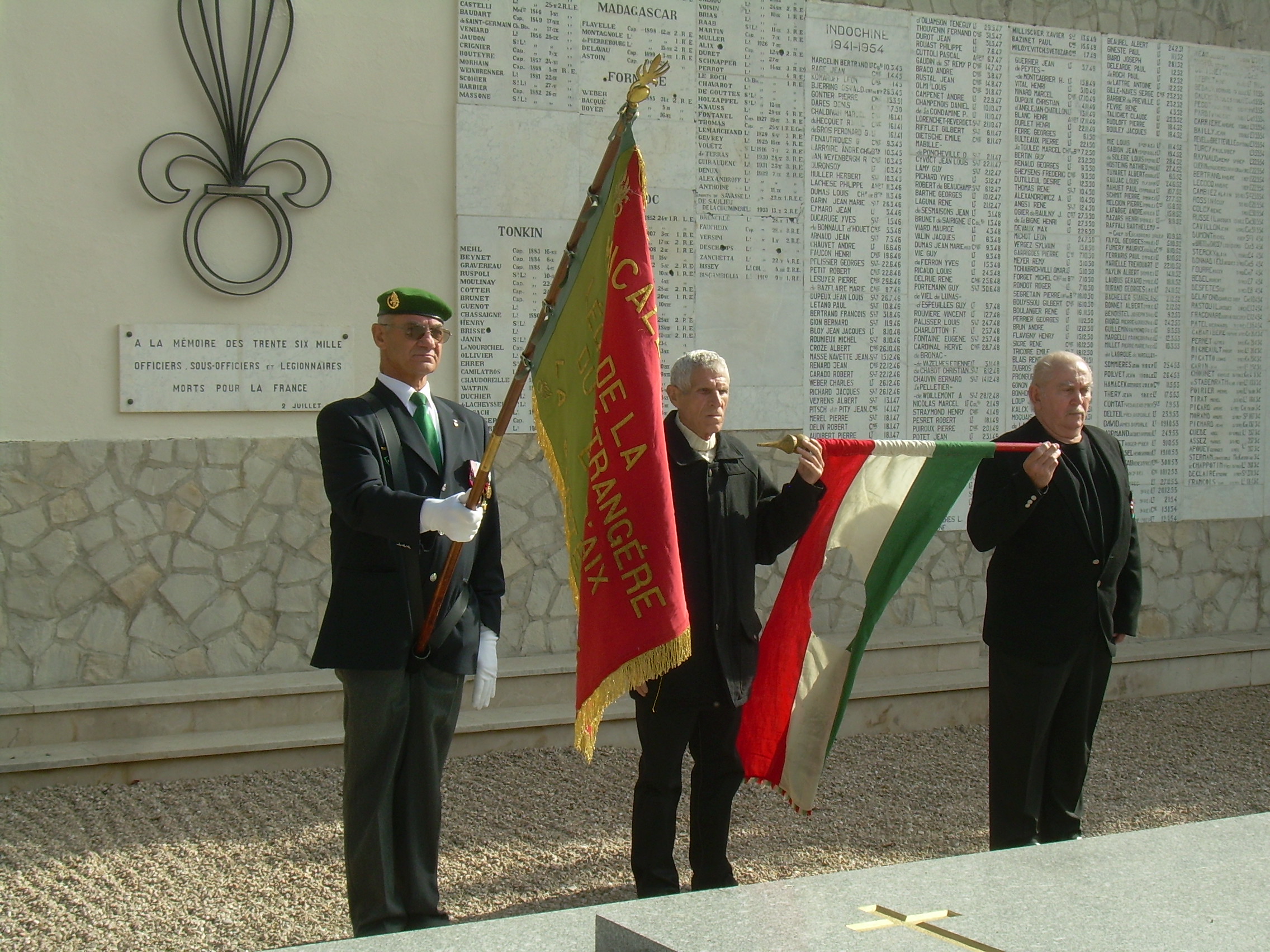 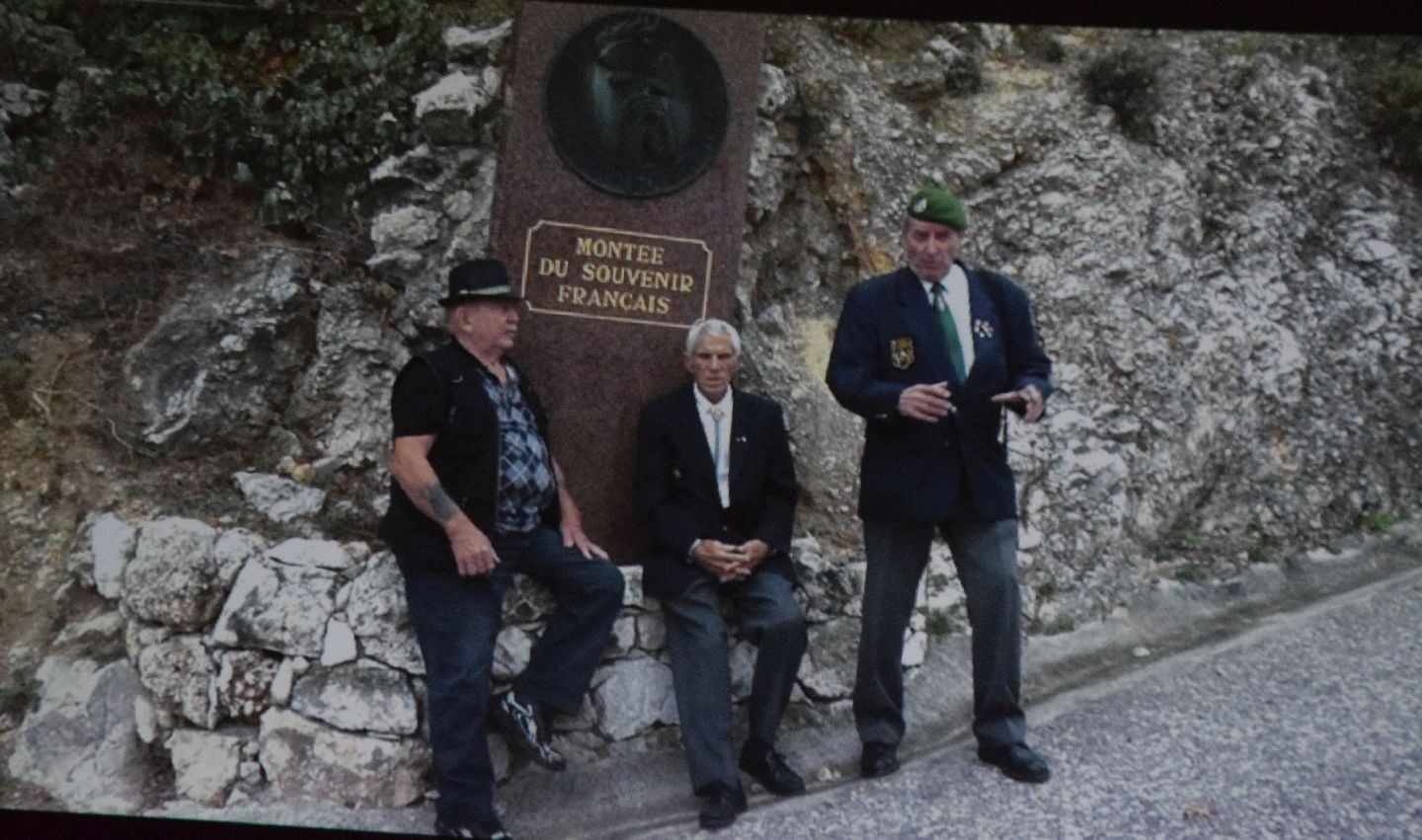 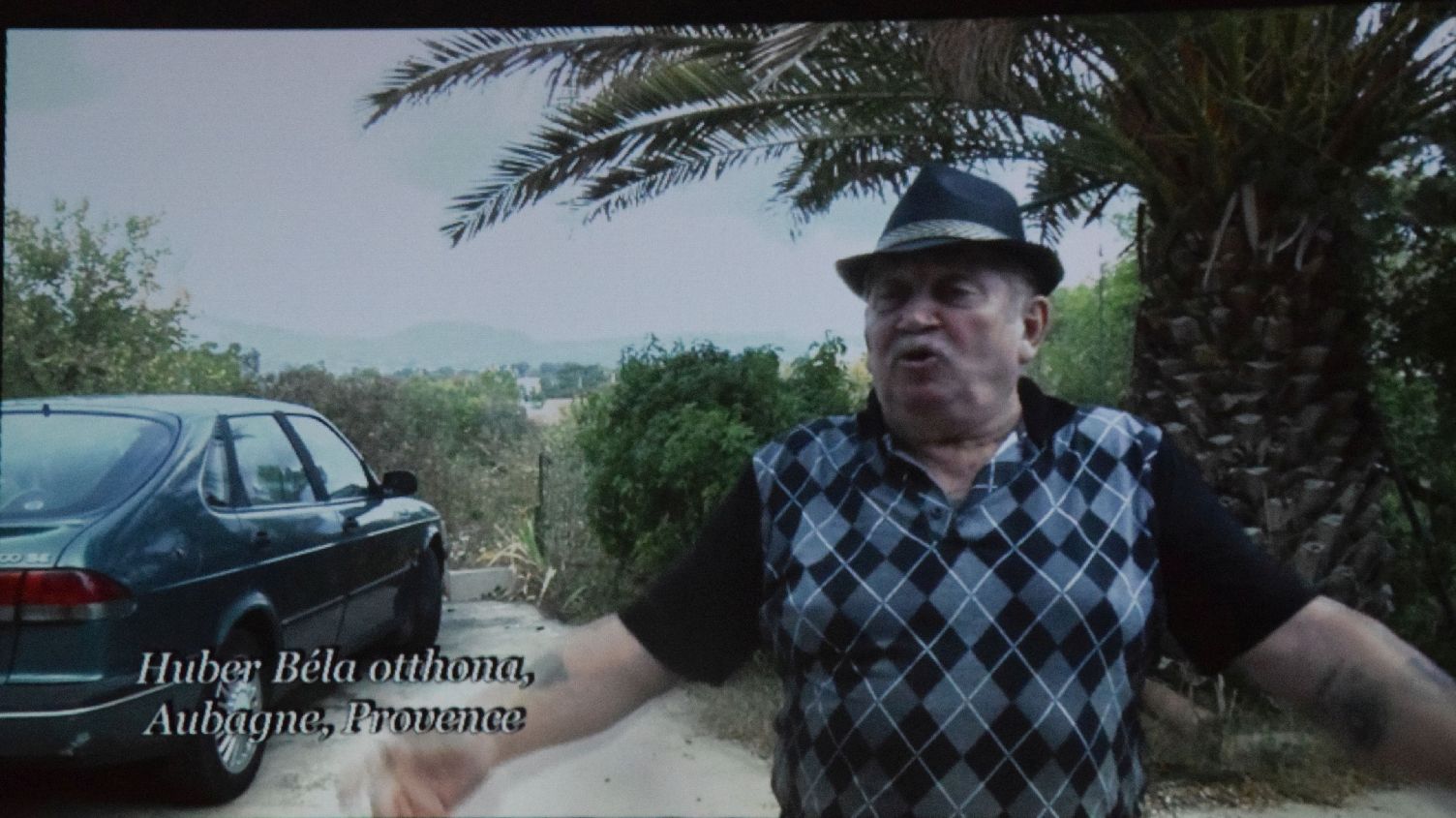 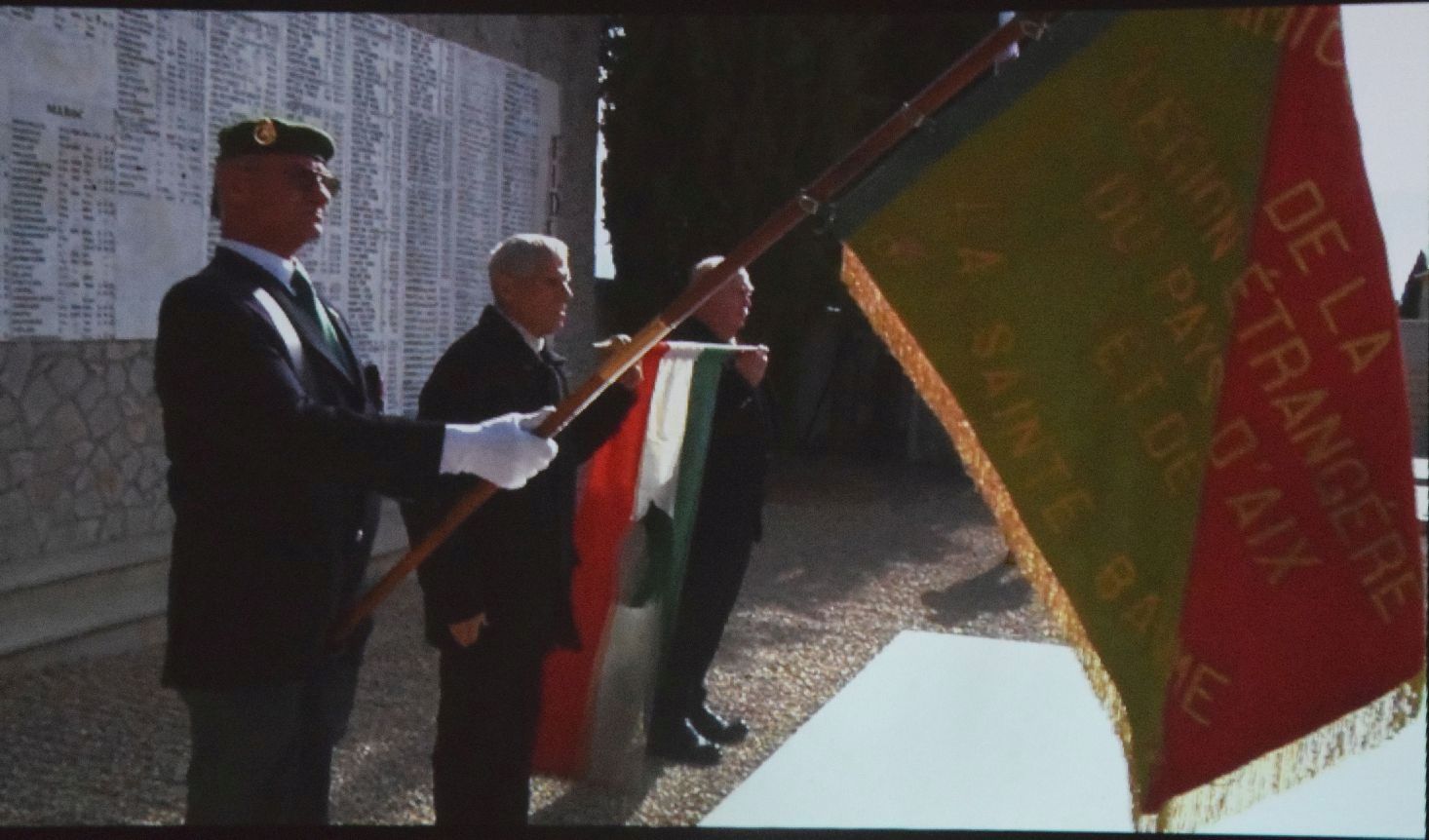 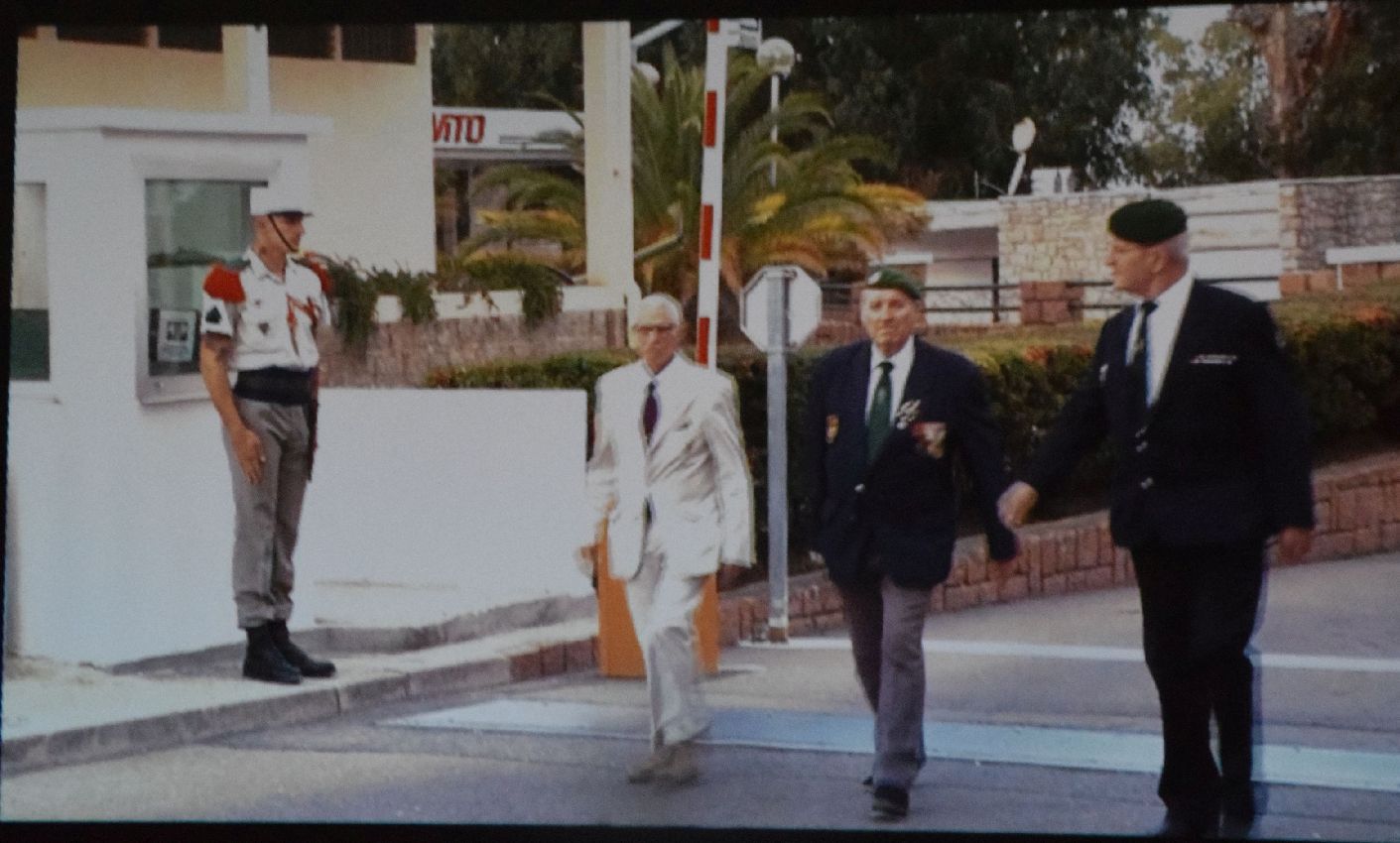 This unique collection of historical resources presently at the Blinken-OSA Archives was explored and produced by Béla Nóvé, a Hungarian historian and documentary filmmaker based in Budapest. He conducted extensive oral history and archival research in France and Hungary during the period 2011–2017. The collection contains both private and legionary, digital- and paper-based materials of the more than 4,000 Hungarian volunteers who joined the French Foreign Legion (FFL) following 1945 and 1956. Particular focus is placed on those circa 500 Hungarian minors, who took an active part in the 1956 Hungarian revolution and freedom fight, then fled to the West as refugees and joined the FFL, just to find themselves soon in the devastating battles of the Algerian war. Among them, a few dozen veterans still keep in contact and regularly meet in Provence, in the south of France.

Béla Nóvé: The Orphans of '56. Hungarian Child Refugees and their Stories. https://www.eurozine.com/the-orphans-of-56/  21 January 2013