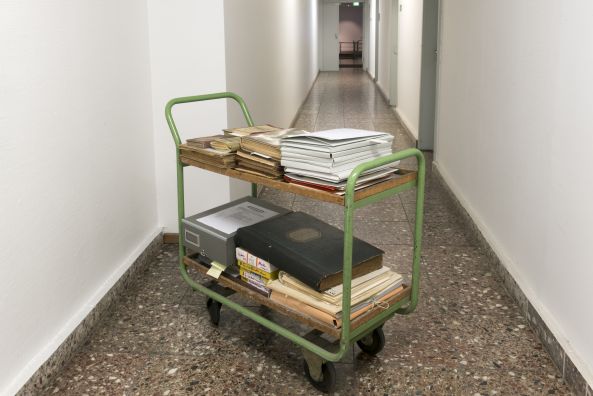 The Theatre Performance Documentation collection traces its roots back to the 1960s, to the work of the Academy of Arts (East Berlin) and the GDR Union of Theatre Producers. The aim of this process of documentation was the exchange of artistic experiences and work among theatre professionals. Apart from offering a differentiated look at theatre practitioners’ professional history and creative processes, the documentation also shows how contemporary society is mirrored in theatre productions. The collection is significant not only for providing valuable and unique documentation of the creative working processes in GDR theatres, it also captures shifting approaches towards the regime, in particular starting in the 1980s.