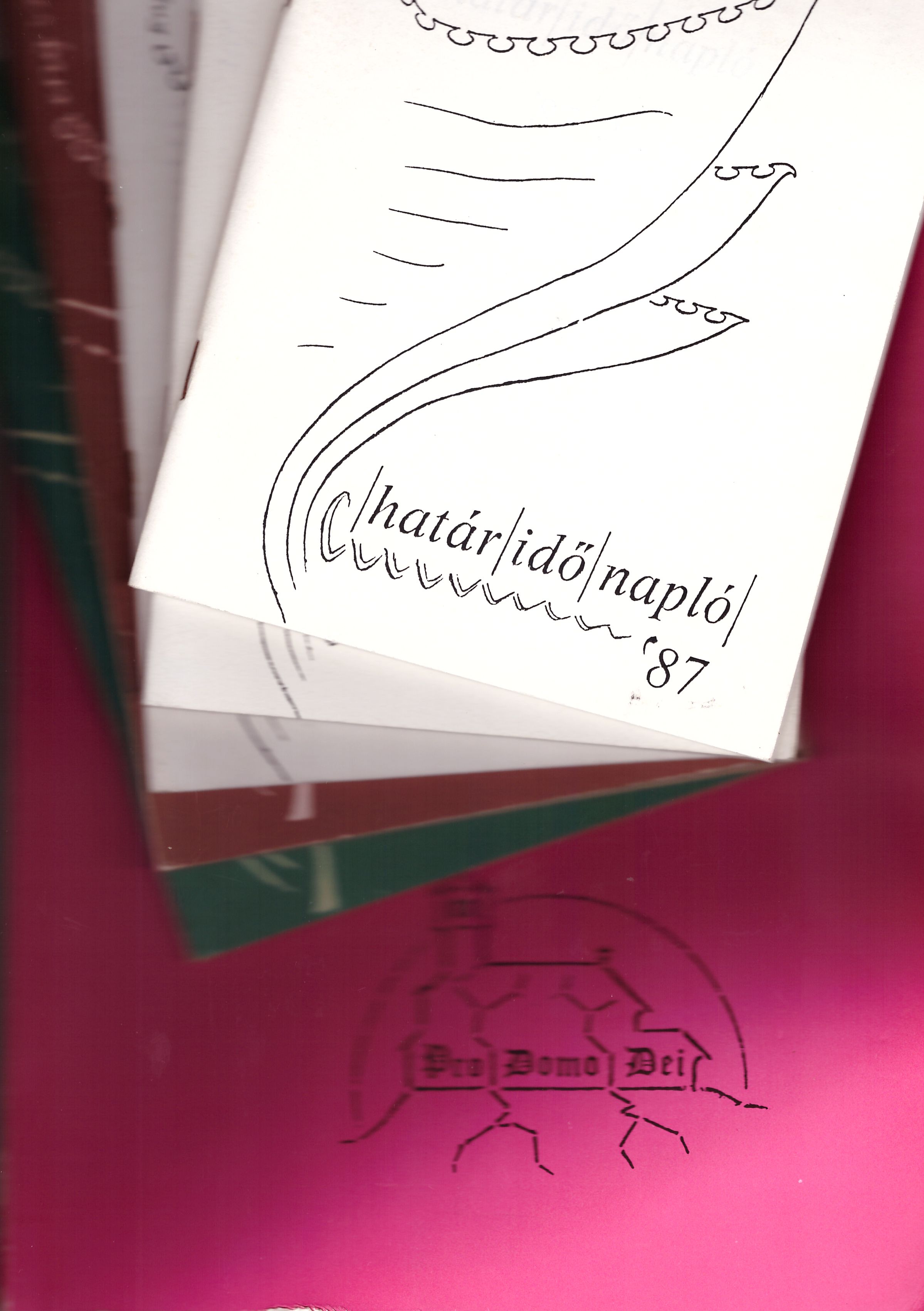 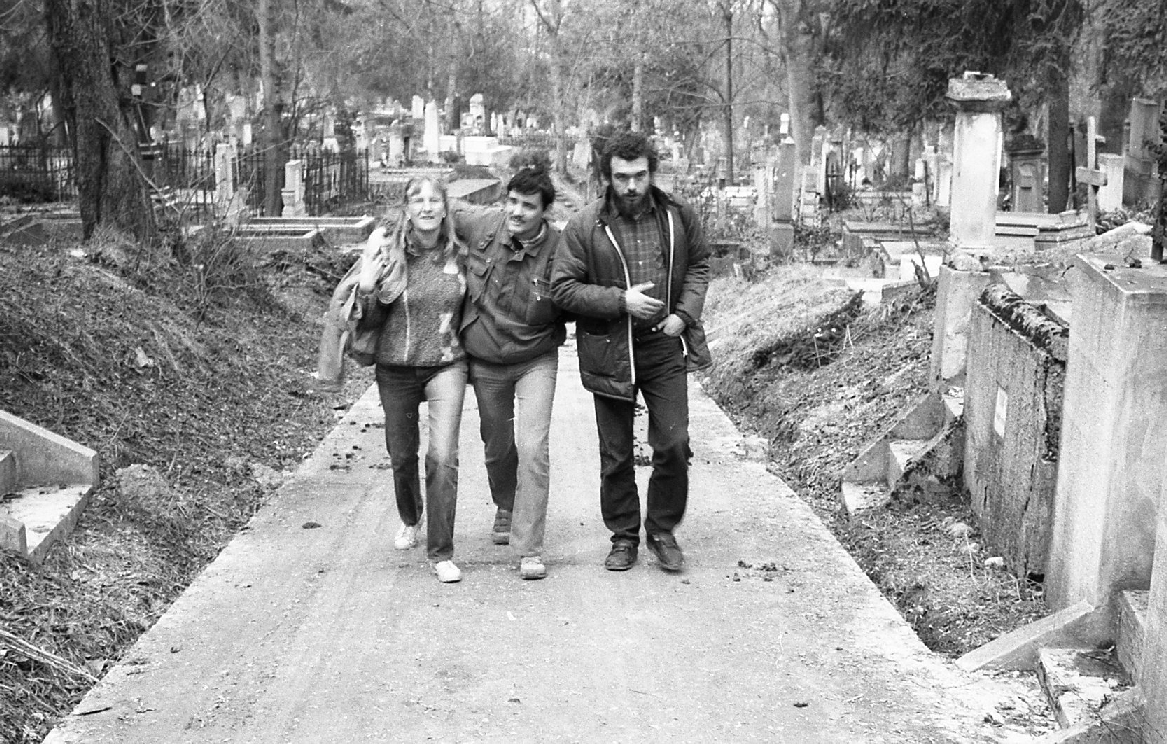 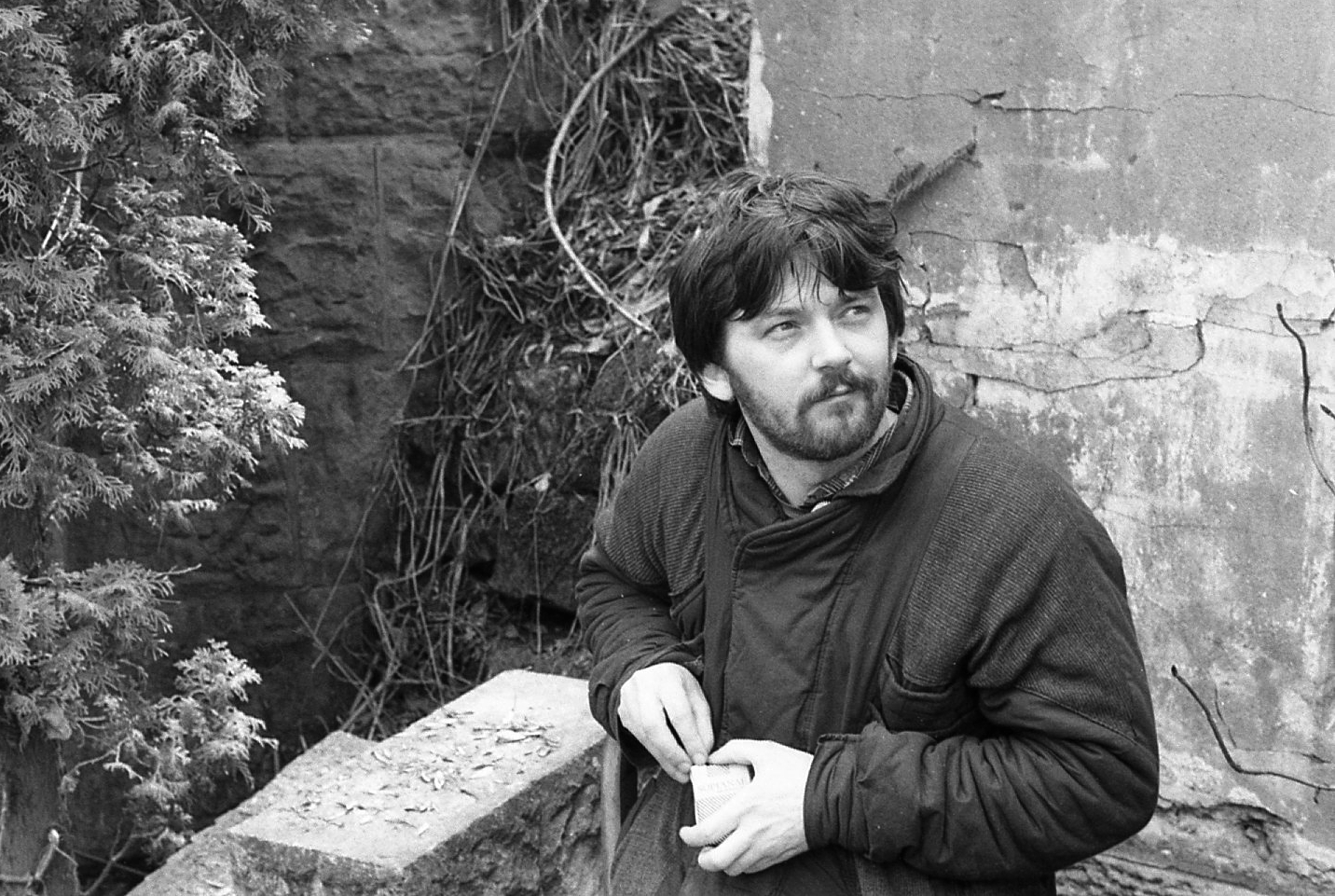 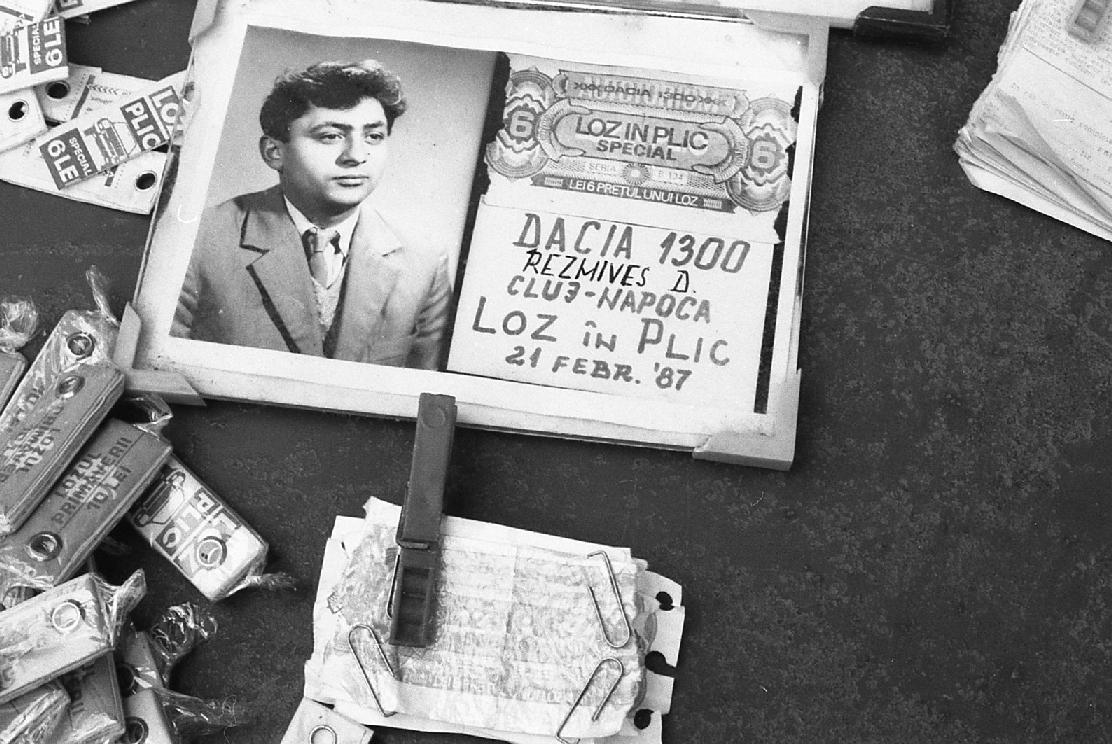 For two years, starting in March 1987, Határ/idő/napló: Erdélyi Figyelő (Deadline Diaries: Transylvanian Monitor), was the only independent, Hungarian periodical founded solely to report on the hardships of misery-stricken Romania during the last years of Ceauşescu’s dictatorship. Nine issues of the small samizdat paper, edited in Budapest, were initially published and distributed as 150 photocopied editions, and later as 2,000 printed copies. The copies were distributed in Hungary, among Hungarian émigrés in the West, and also in Romania through activist channels in the grassroots movement ETE (Erdélyt Támogatók Egylete – Association for Aiding Transylvanians), registered in early 1990 as Transylvania Caritas (Transcar).