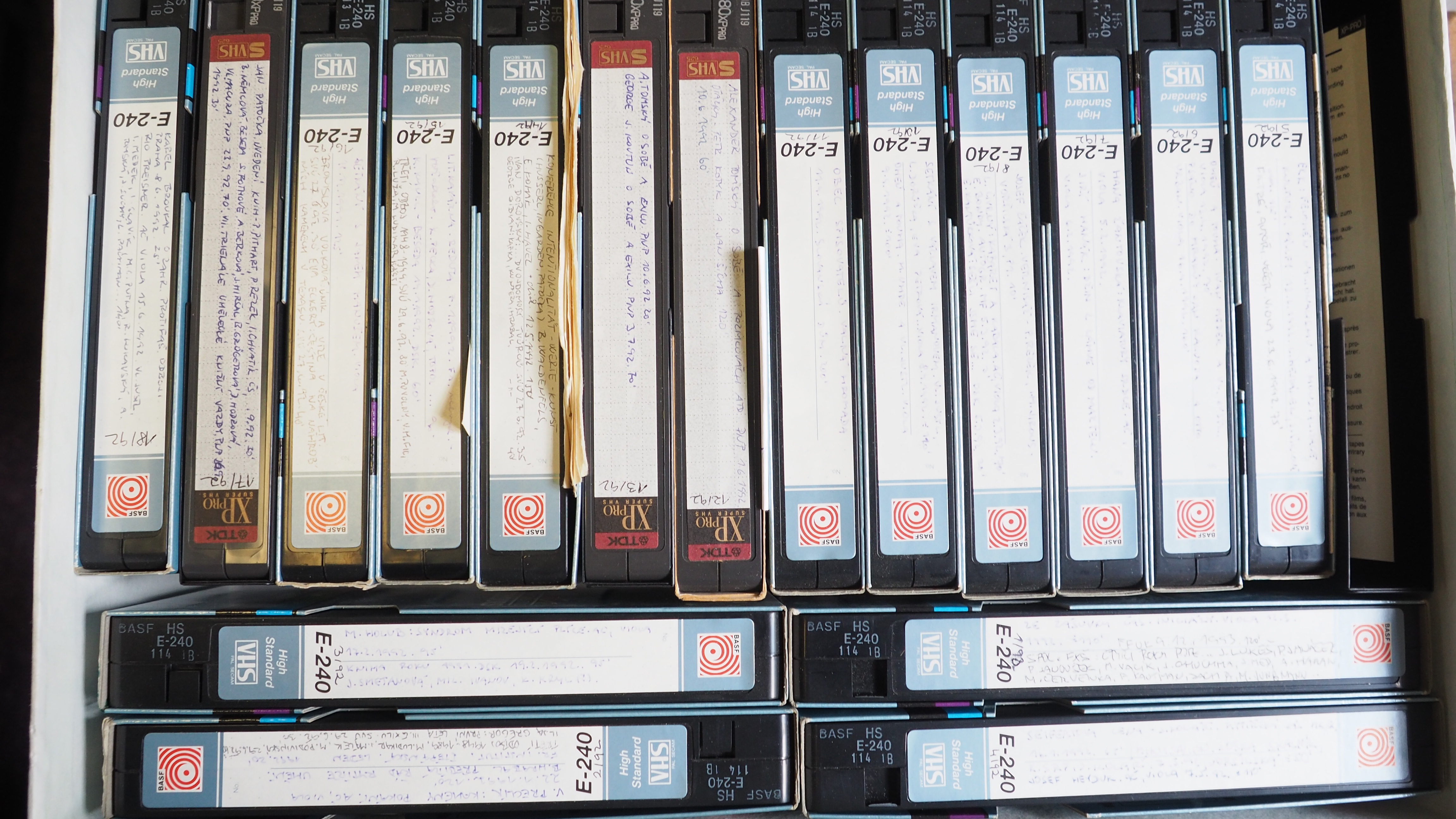 The video and audio library of the Literary Archive of the Museum of Czech Literature consists of audio and video recordings of Czech poets and writers from 1932 until 2013; the collection also covers the literary scene in Czechoslovakia before 1989, including the activities of unofficial or “banned” writers and artists and their work in exile. One important part of the collection are recordings made between 1990 and 2013 as part of the Authentic project, which focused on recording videos and audios from various spheres of the Czech literary scene.