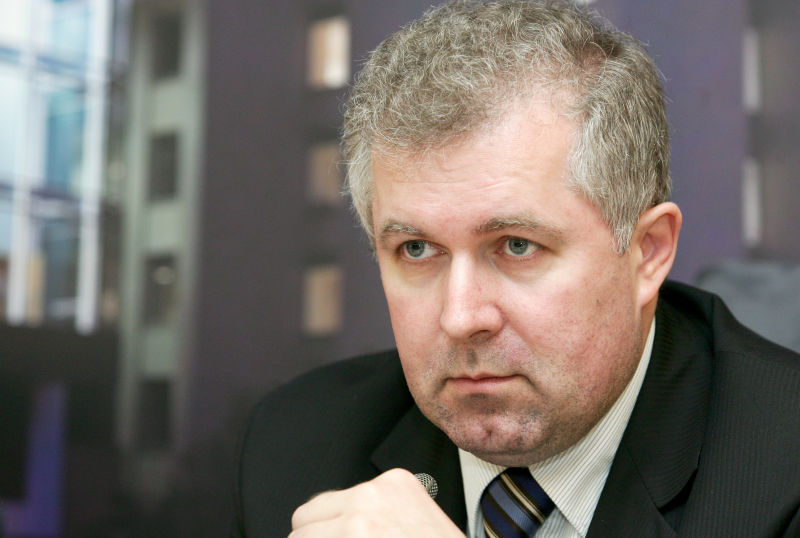 Arvydas Anušauskas is a Lithuanian historian and politician, and a member of the Tėvynės Sąjunga - Lietuvos krikščionys demokratai (Homeland Union - Lithuanian Christian Democrat) party. He has been a member of the parliament of Lithuania (Seimas) since 2008. When the Tėvynės Sąjunga was the ruling party (2008-2012), Anušauskas served in the influential position of chairman of the State Security and Defence Committee. Until becoming a member of parliament, he worked at the LGGRTC as director of the Research Department. Since entering the parliament, he has supported many initiatives by the centre regarding the policy of lustration, publishing KGB documents. As well as being active in politics, Anušauskas works in historical research and publishing books on Soviet repressions and KGB activities. His most recent book is KGB. Visiškai slaptai (KGB. Top Secret, Vilnius: Versus aureus, 2015), which describes the activities of the Soviet state security apparatus in Soviet Lithuania.