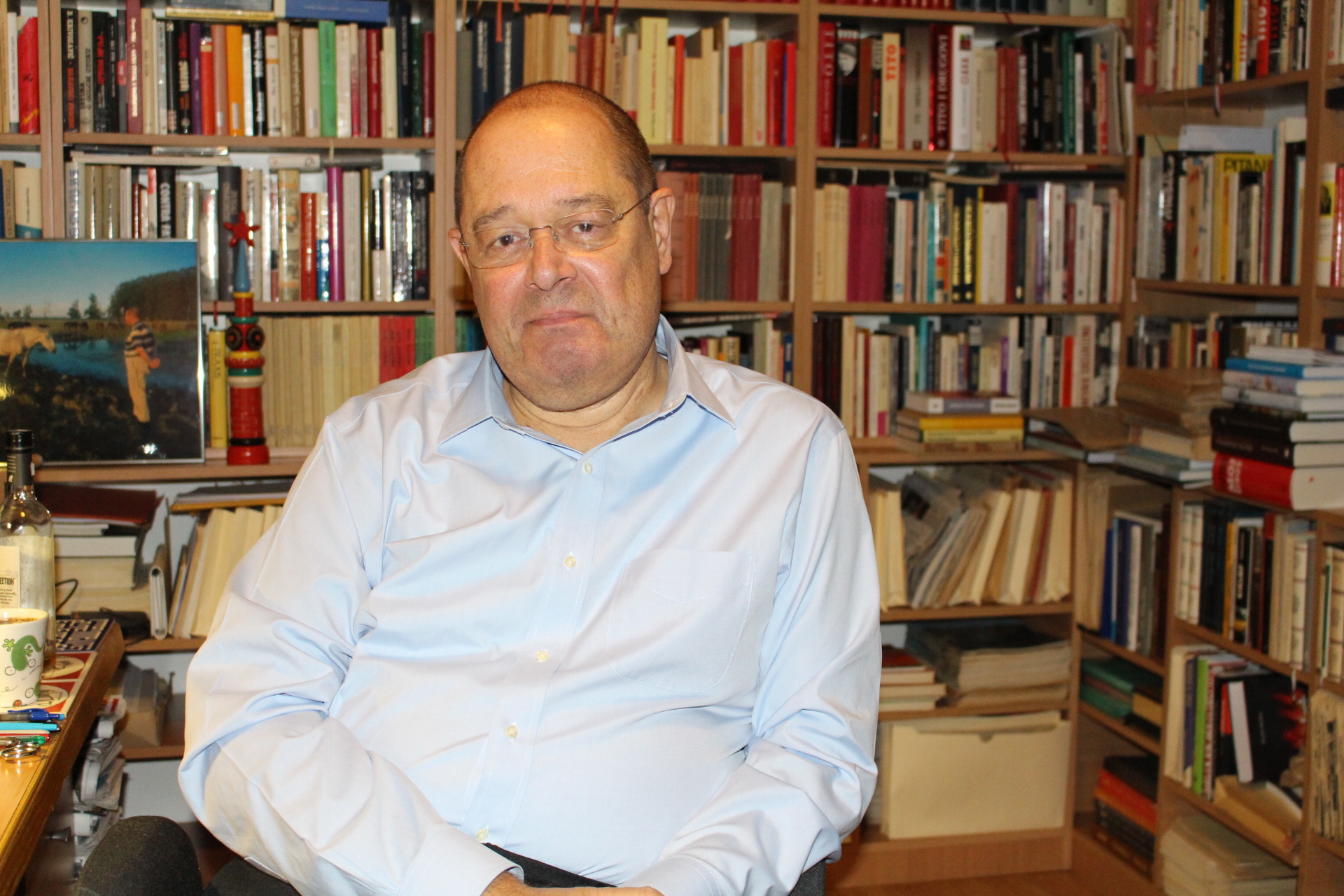 Ivo Banac was born on 1 March 1947, in Dubrovnik. In 1959 he emigrated to New York where he finished the Jesuit Loyola High School. Later, he studied at the Jesuit Fordham University where he graduated in 1965. He obtained a master's degree in 1971 and completed his doctoral dissertation in 1975 during postgraduate studies at the University of Stanford in California. From 1977 to 2009, he taught the history of East and Southeast Europe at Yale University in New Haven, Connecticut. There he retired in 2009 as a professor emeritus at the department tied to a special foundation named after Bradford Durfee. He worked as a university professor at the Central European University in Budapest from 1994 to 1999, where he managed the Institute for Southeast Europe. Since 2008, he has been a university professor at the Department of History at the Faculty of Philosophy in Zagreb, and since 1990, he also has been a corresponding member. Banac is the author of numerous books, essays and articles such as The National Question in Yugoslavia. Origins, History, Politics (1984, “Wayne S. Vucinich” Award, American Association for Promoting Slavic Studies), With Stalin Against Tito: Cominformist Splits in Yugoslav Communism (1988, the “Josip Juraj Strossmayer” Award at the Interliber Book Fair in Zagreb) and Hrvati i crkva : kratka povijest hrvatskog katoličanstva u modernosti (Croats and the Church: A Short History of Croatian Catholicism in Modernity) (2013).

In his young years, Banac frequently met up with Radica in New York, while living among the Croatian diaspora in that city. After Radica left New York and went to Stanford University in California, they rarely kept in contact. However, when Banac wrote his first book on the issue of Croatian statehood within Yugoslavia and started working at Yale University, they again came into contact with each other. Radica praised Banac's historiographical work and wrote very positively about him. Subsequently, he decided to donate a part of his collection through Banac to the Yale University Library. After Radica's death, that part of the collection in the Yale University Library was digitised while the hardcopy materials from the collection, thanks to Banac, were transferred to the Croatian State Archives in Zagreb.

Ivo Banac originated from those families that did not get along with the communist regime. His grandfather (on the mother’s side) perished in prison at Lepoglava in 1948, after the authorities sentenced him twenty years in jail. Because of all this, his family left Yugoslavia, first his father in 1947, and then he and his mother in 1959. Banac was under the surveillance by the Yugoslav Secret Police because of his work as a historian. At the time of the Croatian Spring in 1971, Banac resided in Zagreb doing research for his dissertation. Nevertheless, because of his career as a historian, he did not speak out against the regime publicly. This did not that mean that he did not oppose the Yugoslav communist regime, as he did meet privately with émigrés like Radica and dissidents like Tuđman. His book National Question in Yugoslavia was translated into Croatian in 1988 and lead to a negative reaction by the Communist Party and its Marxist intelligentsia. Even some people in the Yugoslav government wanted to ban the book. However, they relented, and finally, the book was printed. Milošević's Belgrade and Šuvar's Zagreb noticed the deconstruction of Greater Serbia and the Yugoslav idea in Banac’s book.

Banac believes that exiles had a significant role in the democratisation of communist regimes in Croatia and in the rest of Eastern Europe as played a role as the cultural opposition, especially regarding the work of the Polish émigrés. He also asserts that it is not possible to view post-WWII Croatian history without referring to the political activity of the Croatian diaspora. He thinks that the influence from the Croatian diaspora was crucial in nurturing the idea of an independent and democratic Croatian state. Likewise, the dissident Franjo Tuđman, from the early 1960s began communicating intensively with Croatian émigrés, both openly and secretly. Banac divides the history of Croatian political emigration into two periods: from 1945 to the Croatian Spring of 1971 and the period following that year. There appeared in the Croatian diaspora a new generation raised under strict Marxism, which was not the case with the previous generation. Given that talking about Croatian history in the communist regime period after 1945 is not possible without politically referring to the Croatian diaspora, Banac concludes that Radica is one of the central figures of postwar Croatian emigration. For this reason, he regards the collection as crucial for researching the history of cultural opposition because Radica had a lot of contact with the political world of the Croatian émigrés and dissenters.