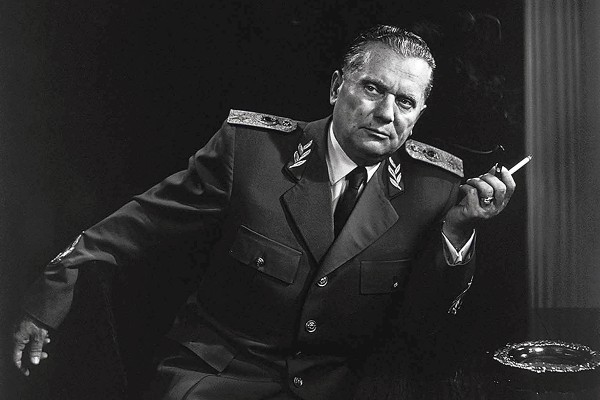 The ‘Office of the President of the Republic’ collection was a constituent part of the former archive of J.B. Tito and today comprises a separate unit within the Archives of Yugoslavia. It contains materials that were created in connection with the activity of the president of Yugoslavia, Josip Broz Tito, who was at the helm of the state from 1945 to 1980. The collection is exceptionally rich in material relevant for the study of all aspects of Yugoslav history, and also contains documents relating to opposition activities during the time of his rule.

Vučetić, Radina 2016. „Monopol na istinu : partija, kultura i cenzura u Srbiji šezdesetih i sedamdesetih godina XX veka" [The monopoly on truth: the party, culture and censorship in Serbia in the sixties and seventies of the twentieth century]. Beograd Clio.