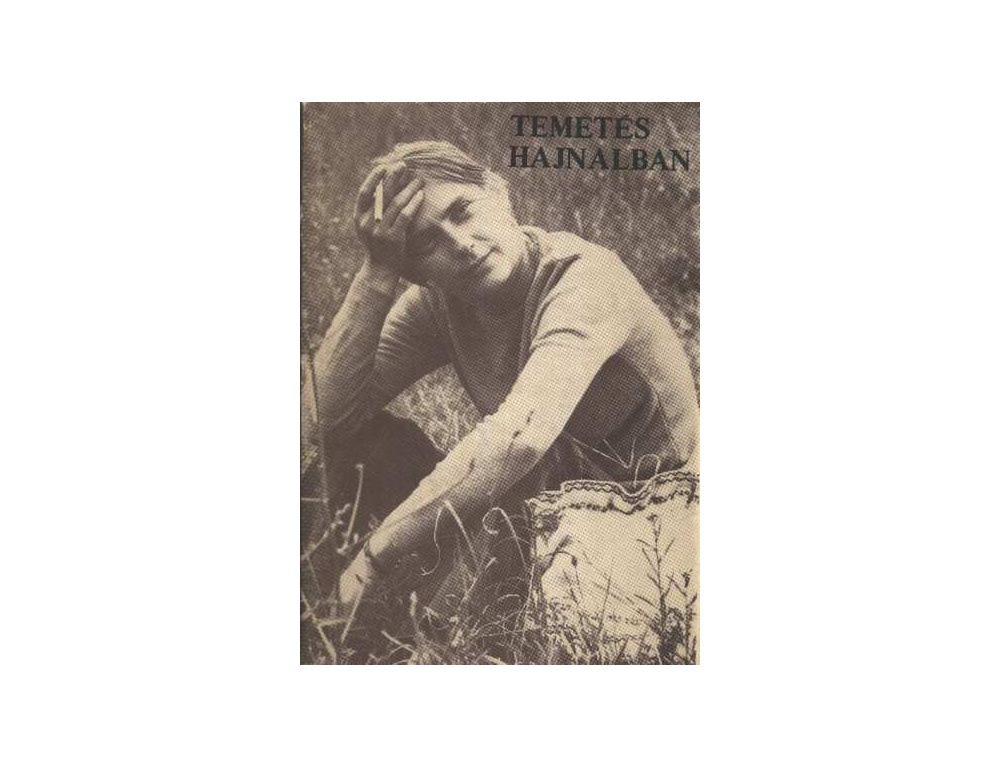 Magda Matolay (1945–1982) was a Hungarian philosopher and sociologist and a member of the Hungarian democratic opposition. In the early 1970s, she studied philosophy at Eötvös Loránd University, and she was a member of several new left groups. In 1971, she participated in the national Roma research project directed by Isván Kemény. In 1977, she finished her studies in ethnography at Eötvös Loránd University. She became one of the creators of the Foundation for the Provision of Support for the Poor (SZETA) and one of the contributors to the samizdat periodical Beszélő (Speaker). Between 1977 and 1981 (until her removal), she worked at the Institute of Philosophy of the Hungarian Academy of Sciences. She was an active distributor of samizdat materials. In August 1980, she was prevented from traveling to Poland and her passport, which would have enabled her to travel to socialist countries, was taken away. In November 1980, she was given a warning by the police. Because of the harassment she endured at the hands of the authorities and her psychological problems, she committed suicide in December 1982.