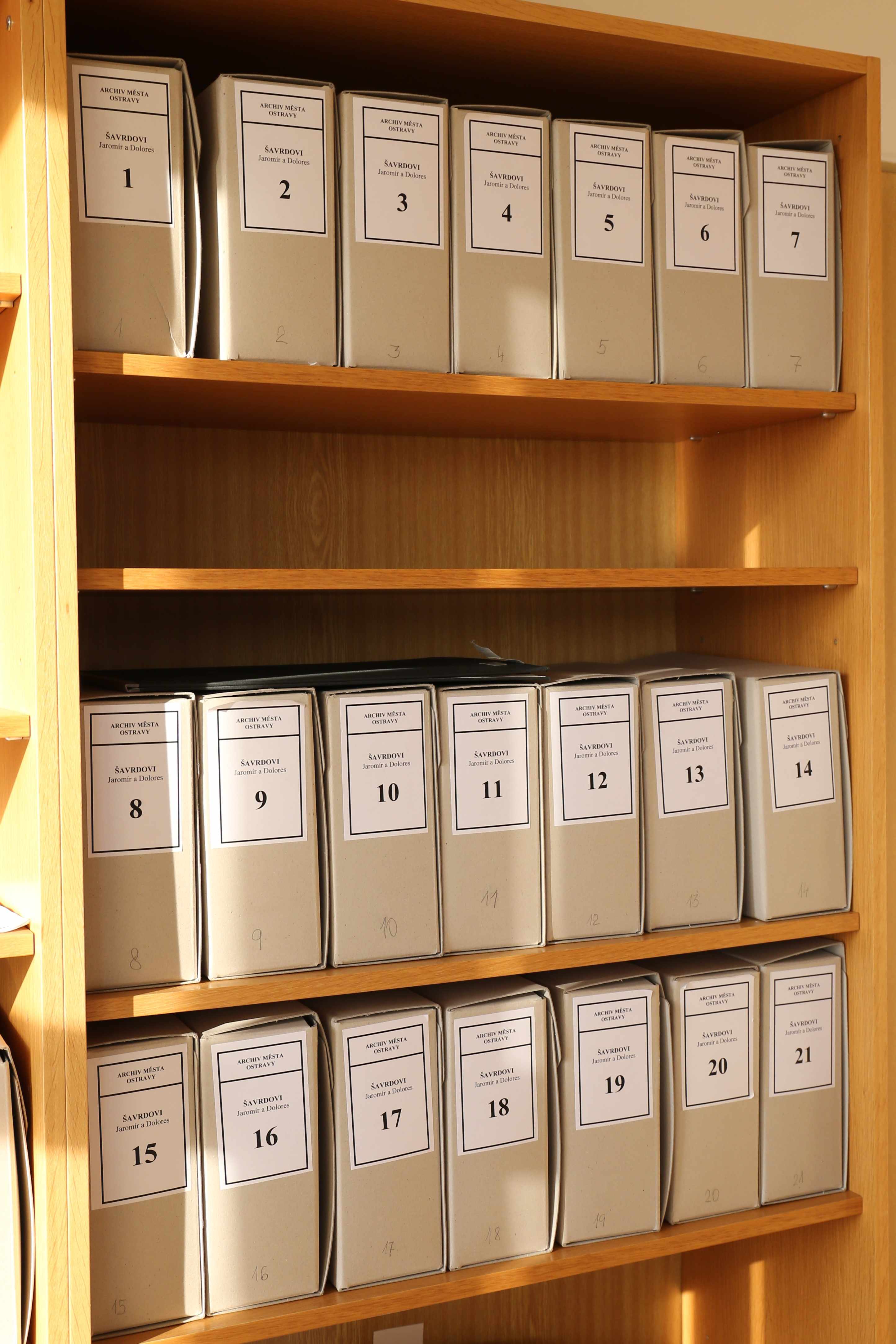 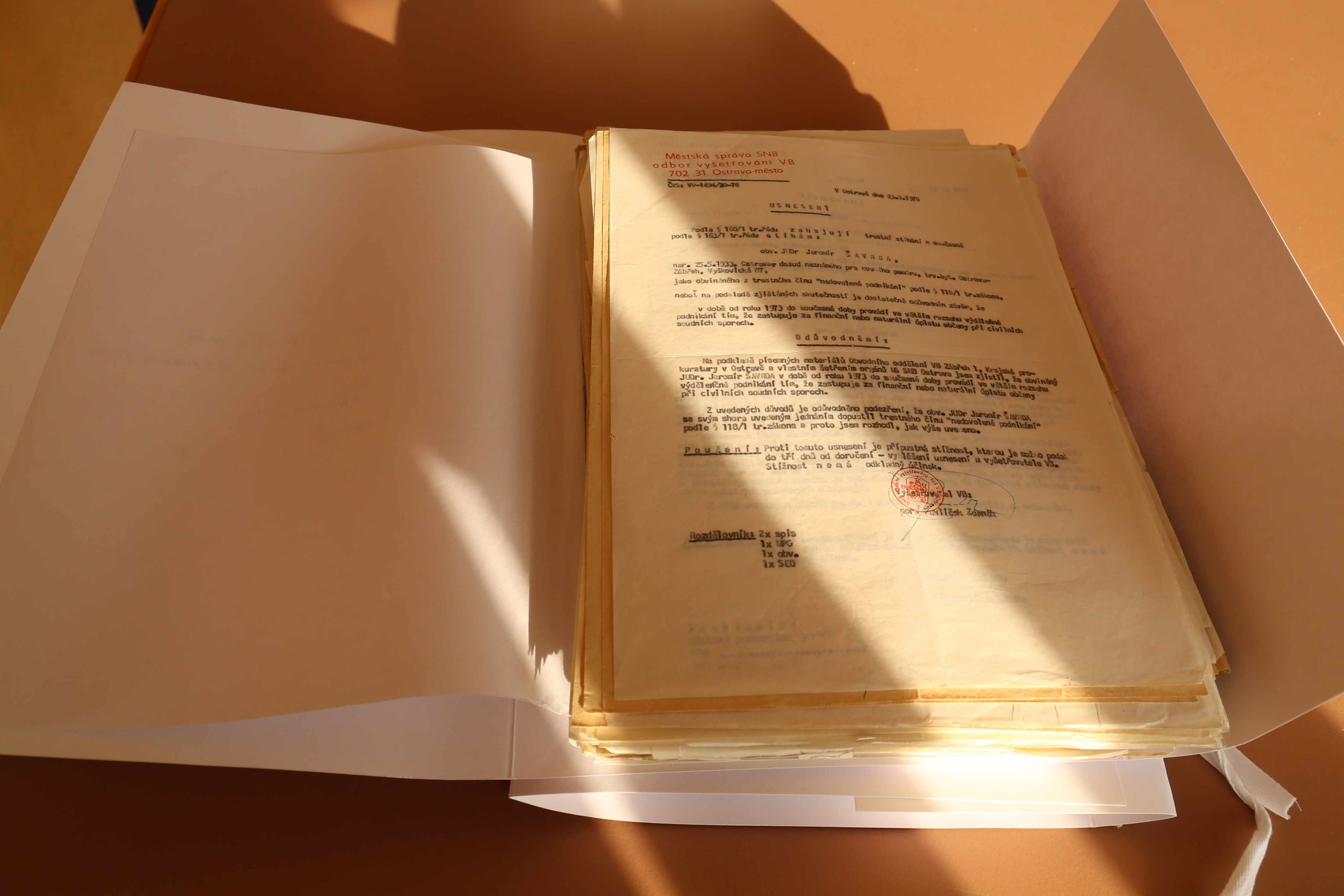 The Jaromír and Dolores Šavrda Collection consists mostly of materials documenting the life and work of Jaromír Šavrda (1933–1988), a Czech journalist, writer, political prisoner and significant representative of dissent in Ostrava. Parts of the collection are, for example, Jaromír Šavrda’s biographical documents, his literary work including poetry written in prison, samizdat editions of his works as well as works written by other authors, manuscripts and typescripts of books and magazines, materials documenting his activities in dissent and his correspondence.