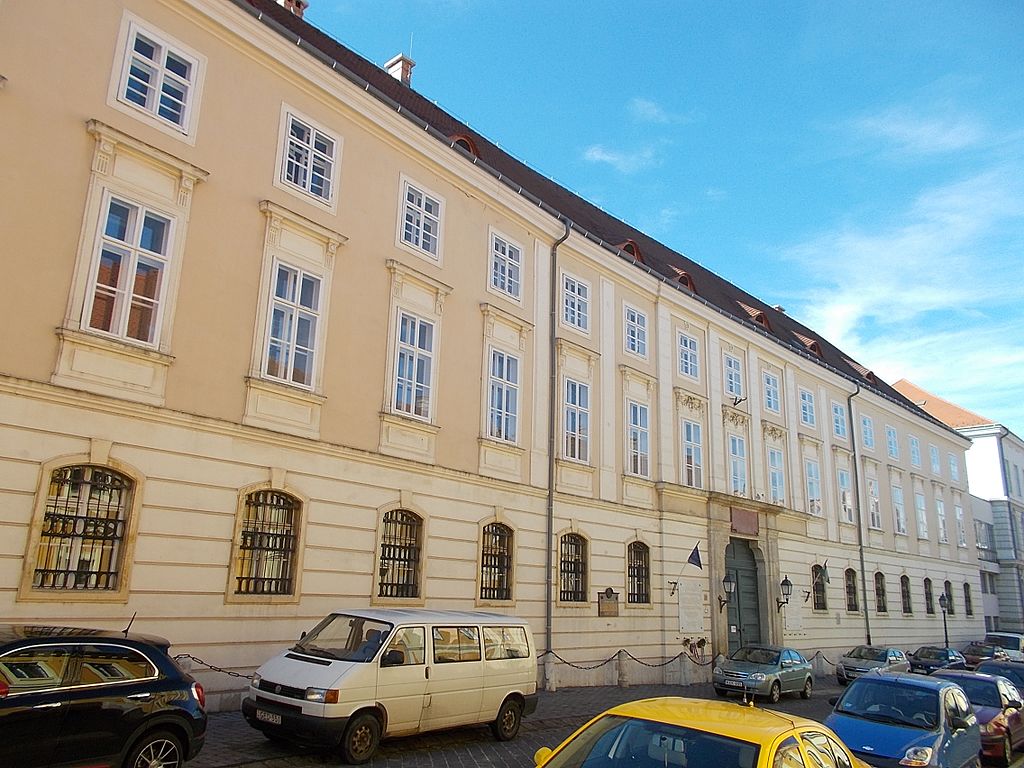 Sociology, along with other social sciences, was under a strong political pressure in the socialist era. After the foundation of the Sociological Research Group (1963), sociologists tried to make room for more autonomous academic activities. “Critical sociology” formed in part because many sociologists refused to legitimize the communist regime through their work. This collection gives insights into this controversial dynamic, i.e. the struggle between scholars on the one hand and political institutions on the other.

Szántó Miklós: A magyar szociológia ujjászervezése a hatvanas években. [The Reorganization of Hungarian Sociology in the 1960s] Akadémiai Kiadó, Budapest, 1998.