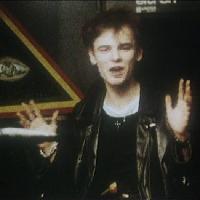 I Could Live in Africa. Krótki film dokumentalny 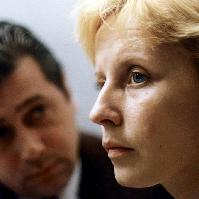 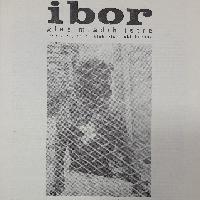 The last issue of IBOR dealing with the topic of total institutions or comprehensive institutions, with special emphasis on psychiatric institutions, came out in September 1979. Using the deductive approach, starting with the profiling of totalitarian institutions, focusing on psychiatric institutions and their patients, the editorial draws conclusions, referring to eminent historical personalities from the fields of philosophy, historiography and culture, that an artist can only be a person who is either on the border of madness or has already passed that boundary. This is backed up by a series of texts and poems, the most provocative among them being "Please Master" by American poet Allen Ginsberg. The poem deals about a paedophiliac-homosexual relationship between a pupil and a teacher and is accompanied by a photo of a child named after the poem.

The poem aroused great controversy in Pula's Party and youth circles, and in republic, local and youth publications, and it was the formal reason for abolishing the journal’s funding. Speaking of topics that were considered undesirable in conservative Pula, but also about the social circumstances in Yugoslavia that bothered the state-party leadership, the IBOR editorial board’s notable cultural-opposition activity was what ultimately led to the cessation of its funding. 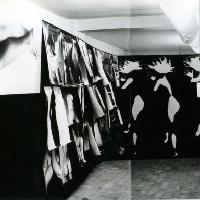 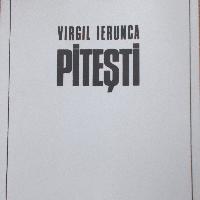 Since its publication in 1981, Virgil Ierunca’s book Pitești has been a key work for those interested in studying the extreme forms of repression implemented by the Romanian communist regime during its first years of rule. The book examines the implementation of an “experience of a grim originality” called ‘“re-education” that took place in Pitești prison between December 1949 and August 1952. The idea of re-education was inspired by the theories of the Soviet educator Anton Makarenko (1888–1939). He was a specialist in juvenile delinquency and a partisan of the re-education of young detainees with the help of other detainees of the same age who were already re-educated. The Romanian communist authorities took Makarenko’s ideas onto the next level by making permanent torture the main instrument for the re-education of younger students guilty for having other political sympathies than communist ones.

In his book, Virgil Ierunca describes how the re-education experiment began in Pitești prison at the end of 1949 with the blessing of the then head of the Romanian secret police, the Securitate, Nikolski, and who were the main persons among prisoners involved in implementing the experiment. The book contains a detailed account of the many types of tortures that young detainees had to endure to be become re-educated and describes the last days of those who died because of torture in Pitești prison, based on the accounts of former prisoners who emigrated from Romania. From Ierunca’s point of view, the main purpose of the experiment was the destruction of the personality of the individuals who at the end of their re-education lost their moral values and standards and became “new men.” Consequently, they were not only forced to renounce their families, friends, and religion, but also to became the torturers of their friends or other inmates.

Virgil Ierunca also shows how the re-education was transferred from Pitești to other Romanian jails, such as Târgu-Ocna, Ocnele Mari, and Gherla and how it ended in 1952 when the Romanian authorities blamed their ideological enemy, the Iron Guard and its followers, for the atrocities that had happened in Pitești prison. Commenting on the issue of responsibility, the author mentions that the Romanian authorities and the first prisoners who tortured without being previously tortured were the only ones to blame for the deaths and the destroyed lives in Pitești prison.