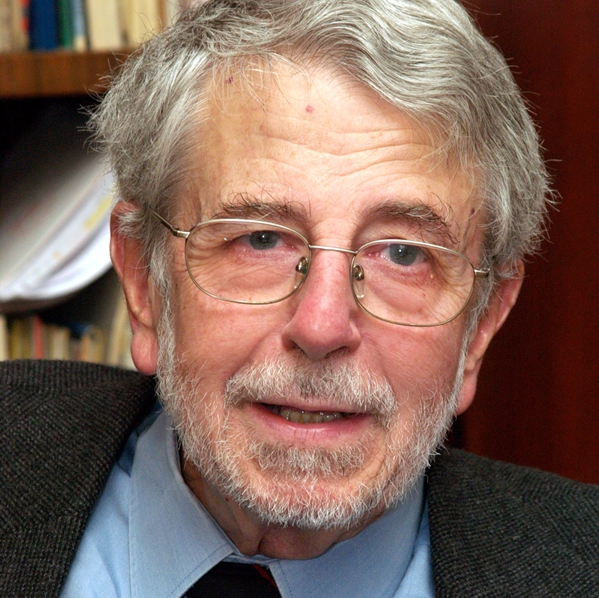 Mink, András: The Defendent: the State – The History of the Hungarian Helsinki Commettee, Budapest 2005

Nóvé, Béla: Talking about censorship and the lost world of samizdat : Eurozine 10.27.2010 http://www.eurozine.com/talking-about-censorship-and-the-lost-world-of-samizdat/